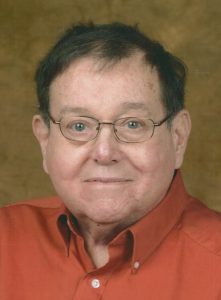 He was a lifelong and faithful member of Marvin United Methodist Church, where he was a Sunday school teacher, church treasurer, and member of the church finance committee, and church council.

He enjoyed meeting his former students and staying connected with them, eating out at restaurants, and watching Jeopardy on TV. When his health permitted, he enjoyed his cows and part-time farming.

Condolences may be sent to: www.adamsfuenrals.com.

Adams Funeral Home and Cremation Services was honored to serve the Burgess Family.