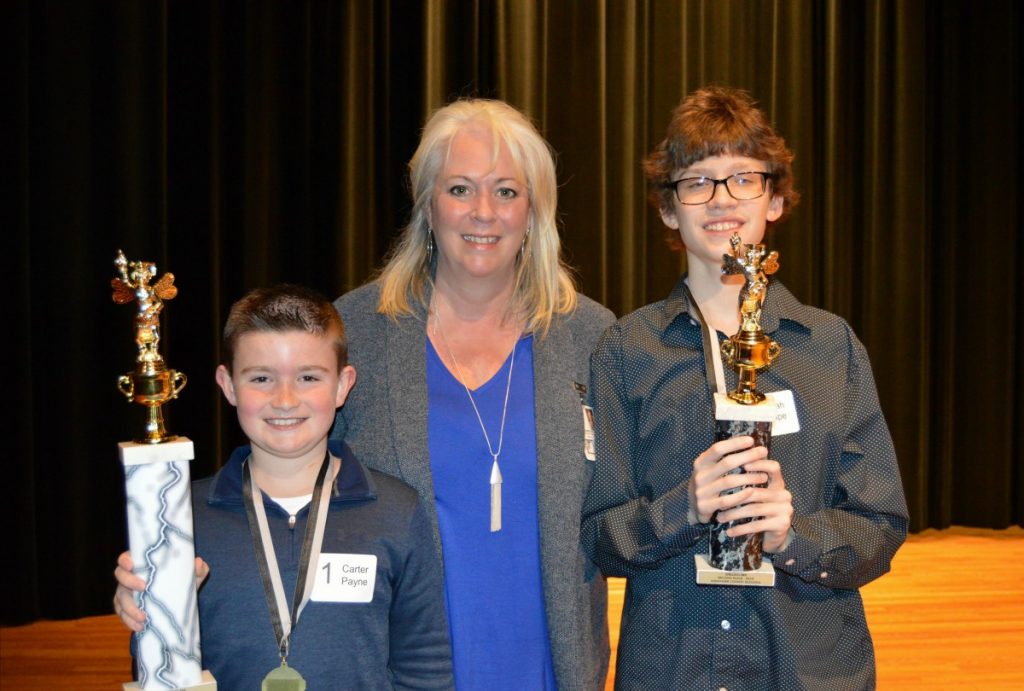 Payne will advance to the regional competition in Winston-Salem Sunday, March 24. The school winners who advanced to the county spelling bee are listed below. 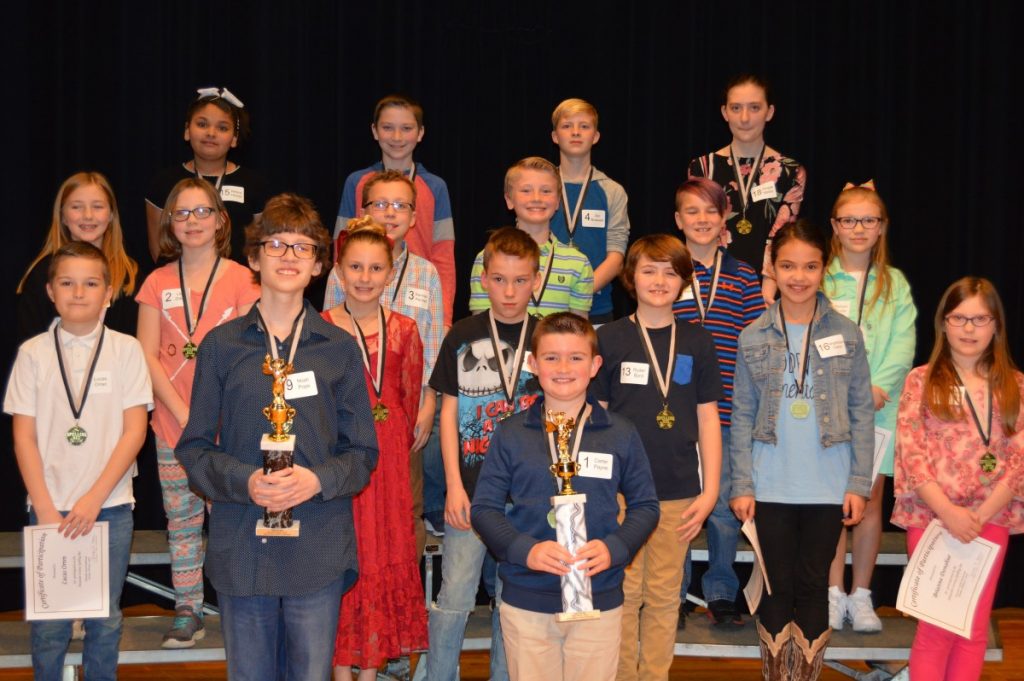