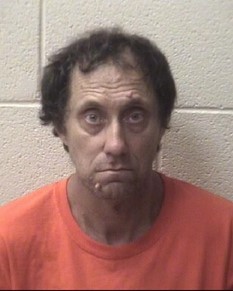 A Wilkes man was been arrested on statutory sex offense and indecent liberties charges.

On Wednesday, February 6th, 2019, after a lengthy joint investigation with Detectives from Wilkes County Sheriff’s Office, investigators from the Alexander County Sheriff’s Office interviewed Ronald Eugene Adams, of Millers Creek.  After the interview, Mr. Adams was charged with 3 counts of First Degree Statutory Sex Offense with a Child Under 13.  He was also charged with 13 counts of Indecent Liberties with a Child, according to Alexander Sheriff Chris Bowman.

Mr. Adams was scheduled for his first court appearance on Monday, February 11, 2019, in District Court in Taylorsville.  This case is still under investigation.