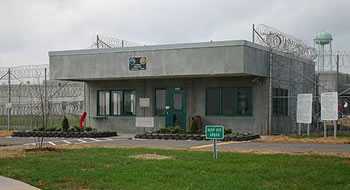 On March 15, 2019, at approximately 9:33 a.m., a correctional officer at Alexander Correctional Institution was struck by an offender while doing a cell search. The situation was quickly brought under control and the correctional officer did not suffer any injuries, according to Jerry Higgins, Communication Officer for NC Dept. of Public Safety.

Roughly 11 minutes later, another correctional officer was assaulted by a second offender and suffered a superficial wound while doing a cell search. That correctional officer received outside medical treatment and returned to work shortly thereafter. No other injuries were reported.

That situation, like the first one, was quickly brought under control.

Additional cell searches were conducted through the day and the facility returned to normal operations by 2:30 p.m.