Authorities have three suspects in custody following a month-long investigation into the murder of two men in Stony Point.

According to Alexander County Sheriff Chris Bowman, on Friday, March 15, 2019, warrants were issued for Robert Bryan Hoover, Adam Thomas Morgan, and Brandy Lynn Miller. Their charges are as follows: 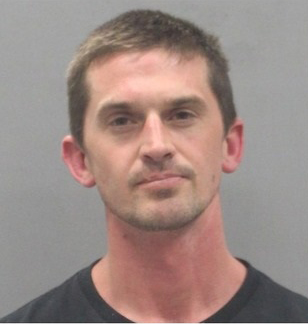 These charges stem from an ongoing investigation into an incident that occurred on February 9, 2019, at the residence of Chad Kennedy, located on Mount Wesley Church Road in the Stony Point Community, in which Chad Lee Kennedy, 38, and Mark Jefferson Furey, 57, were found shot to death.

On Friday, March 15, detectives with the Alexander County Sheriff’s Office met with the District Attorney’s Office to discuss facts in reference to the double-homicide case, said Bowman. After the meeting, it was determined that the above charges would be issued. On Friday afternoon, Sheriff Bowman sent two investigators to Smyth County, Virginia, to locate Robert Bryan Hoover and Brandy Lynn Miller. At approximately 4:30 p.m., Hoover and Miller were located in Smyth County by the Smyth County Sheriff’s Office, Saltville Police Department, Chilhowie Police Department, and Virginia State Police. Hoover and Miller were taken into custody without incident.

Also on Friday, March 15, at approximately 5:00 PM, Iredell County Sheriff’s Office and Alexander County Sheriff’s Office went to the residence of Adam Thomas Morgan, located on County Line Road inside Iredell County. A search of the Morgan residence was conducted, and Morgan was not located at his residence. At approximately 2:00 AM on Saturday morning, March 16, 2019, Morgan was located at a residence off of Three Forks Church Road in Taylorsville. Morgan was taken into custody without incident.

Adam Thomas Morgan had a first appearance in Alexander County District Court on Monday, March 18, 2019. Attorney Joel Harbinson was appointed to represent Morgan. Morgan is being held without bond in the Alexander County Detention Center.

Robert Bryan Hoover and Brandy Lynn Miller are currently being held in the custody of Southwest Virginia Regional Jail. Hoover and Miller are awaiting an extradition hearing and are being held without bond.

This investigation is continuing and more arrests may be forthcoming. 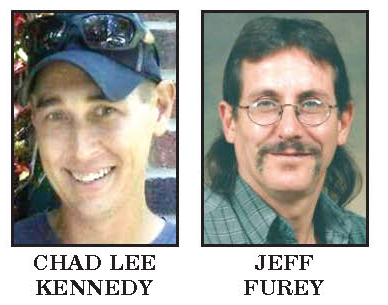