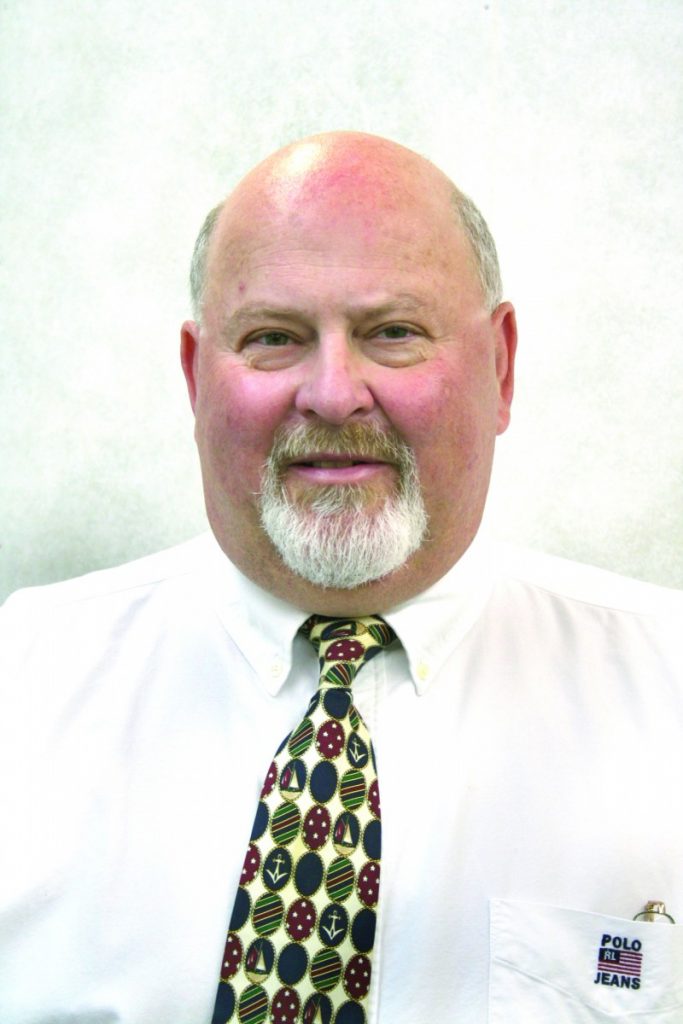 A longtime Taylorsville town official has passed away this week. Town Manager David Odom issued a statement, as follows, on the passing of Town Commissioner Jack Lerner, 67, on Tuesday:

“The Mayor and Town Council of the Town of Taylorsville announce the passing of Councilman Jack Lerner. Councilman Lerner served his town faithfully from Dec. 13, 2005, to March 19, 2019. Jack will be remembered for his quick wit and inquisitive nature that allowed him to never meet a stranger. His unique character, gentle empathy, and positivity will endure through the friendships he made and he will be remembered warmly.

Lerner also served on the Town Planning Board from 2002-2005. He was a graduate of Appalachian State University.