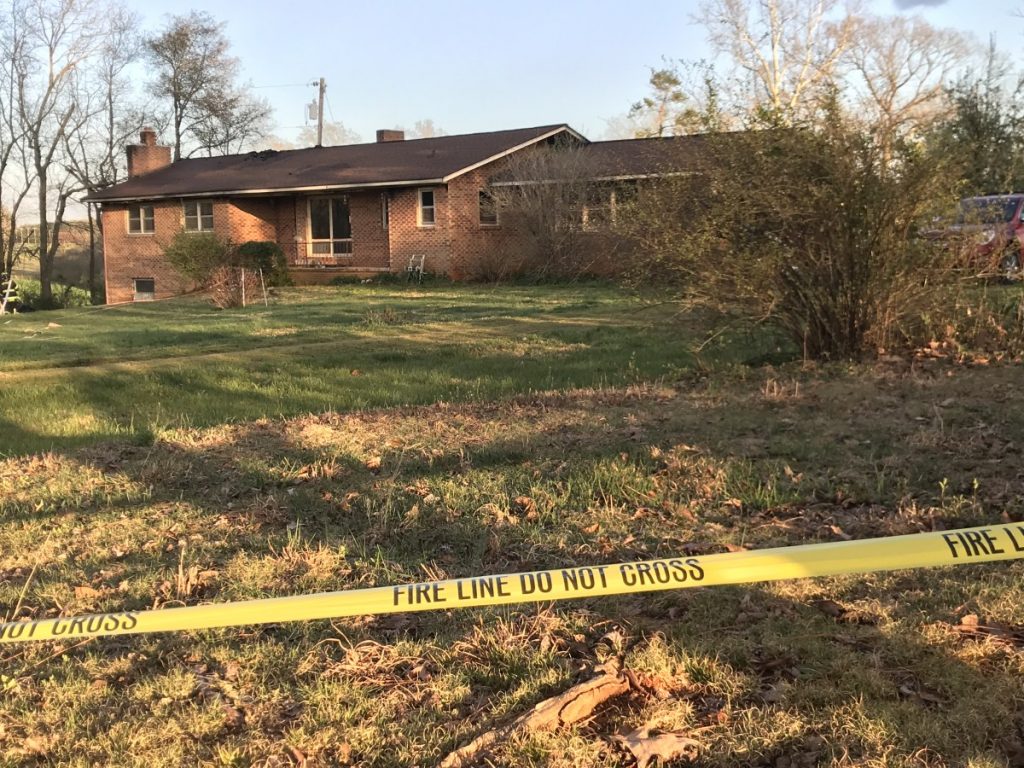 Firefighters battled a fire at this home at 307 Marvin Church Court in the Stony Point Community on Tuesday, March 26, 2019, which was reported about 5:30 p.m. Stony Point, Hiddenite, Wittenburg, and West Iredell fire departments responded to the call, along with Alexander County EMS, Alexander County Fire Marshal, and Alexander County Sheriff’s Office detectives. A medical helicopter landed at the scene about 6:10 p.m.

Alexander County Deputy Fire Marshal Mark Earle confirmed that one person died in the house fire and another was airlifted to Wake Forest University Baptist Medical Center in Winston-Salem. He said the fire was accidental; an electrical issue is believed to have been the cause.

Sheriff Chris Bowman said David Gaines, of the residence, died in the fire. Mr. Gaines was in a wheelchair.  Mrs. Gaines sustained burns trying to get Mr. Gaines out of the residence. Carolinas Medical Center helicopter was called to fly out a patient that had second and third-degree burns.

The North Carolina State Bureau of Investigation, along with Alexander County Sheriff’s Office and Fire Marshal’s Office detectives returned to the residence on the morning of March 27, 2019, for further investigation into the origin of the fire. The investigation is continuing. 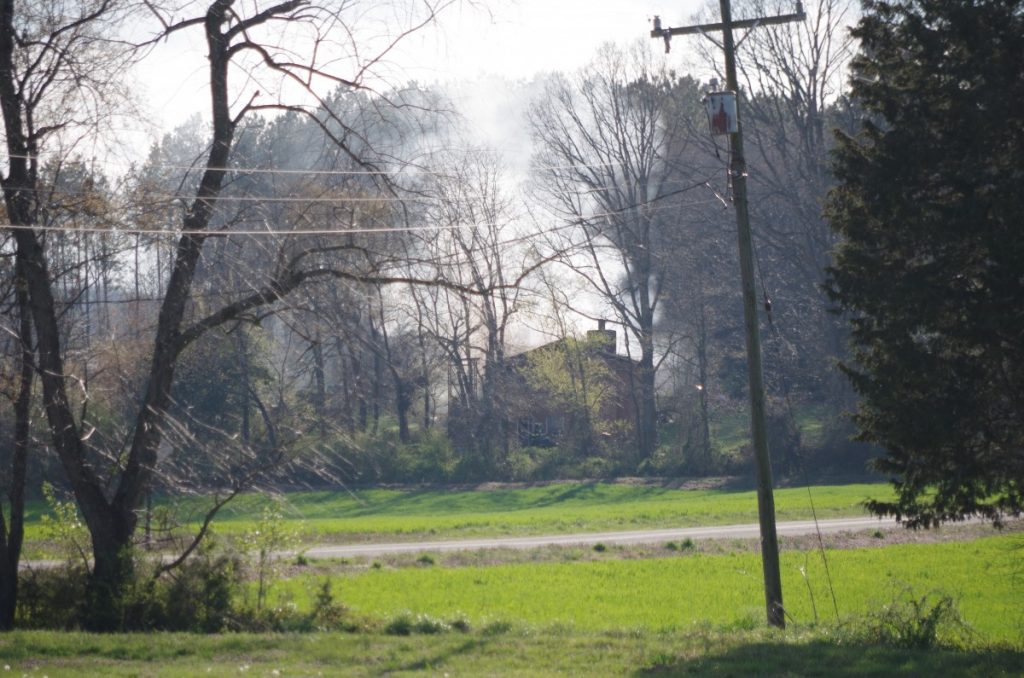 The fire scene from roadblock at intersection of Paul Payne Store Road and Marvin Church Ct.