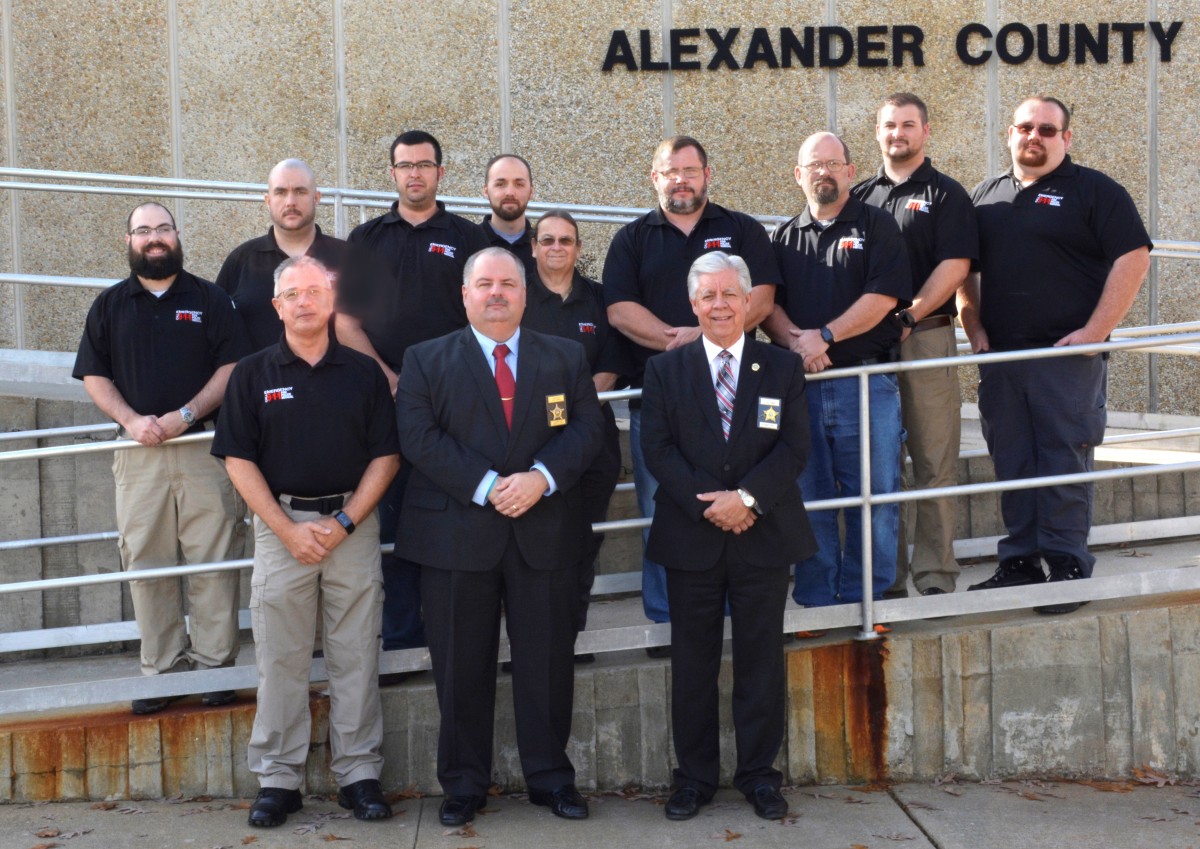 Alexander County 911 is featured in the NC National Emergency Number Spotlight Newsletter for the month of April 2019, according to Greg Foster, E-911 Communications Director, Office of the Sheriff Alexander County. The text of the article is featured below. 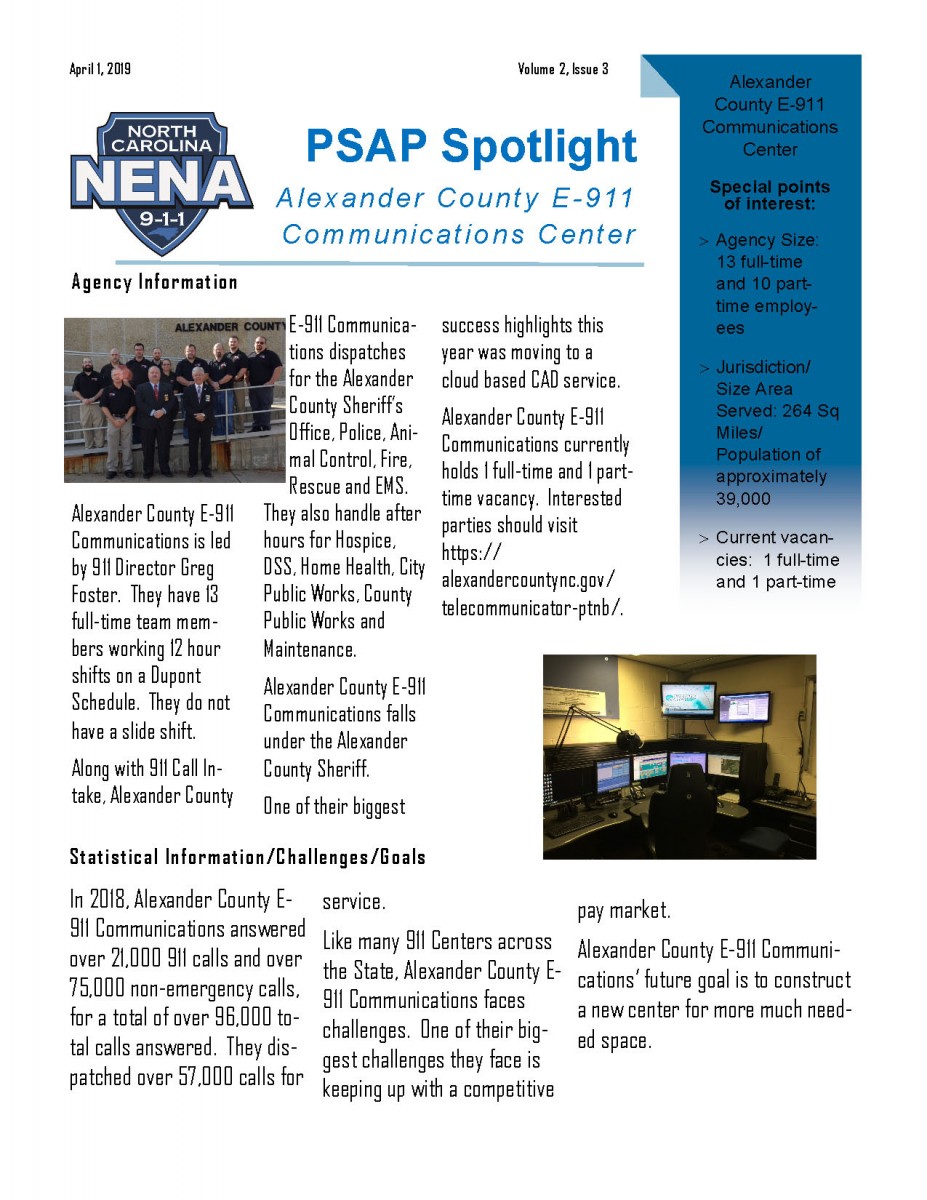