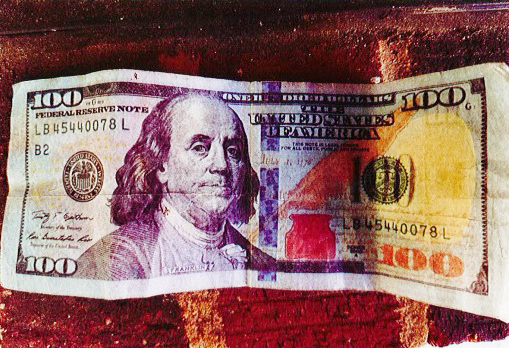 “Please be on the look out for counterfeit money or the suspect description (below) from Troutman Police Department. Often times, if bills are being passed in neighboring counties, they show up with people attempting to pass them in Alexander and surrounding counties as well. Any business in Alexander County suspecting that a counterfeit bill has been passed to them, or with information on the above suspect, is urged to contact the Alexander Co. Sheriff’s Office at 828-632-2911,” said Bowman.

On April 16, 2019, the Troutman Police Department investigated a call about a counterfeit $100 bill. The incident occurred at the McDonald’s in Troutman on Charlotte Hwy. The store manager attempted to delay the suspect until police arrived, but was unable to do so. The suspect, who was only seen briefly, is a black woman in her mid-20s, driving a new model Buick sport utility vehicle. No license plate information was obtained and the suspect drove towards I-77. If any further information is known, contact 704-528-7610.