Cougar southpaw strikes out 11 in win over Indians 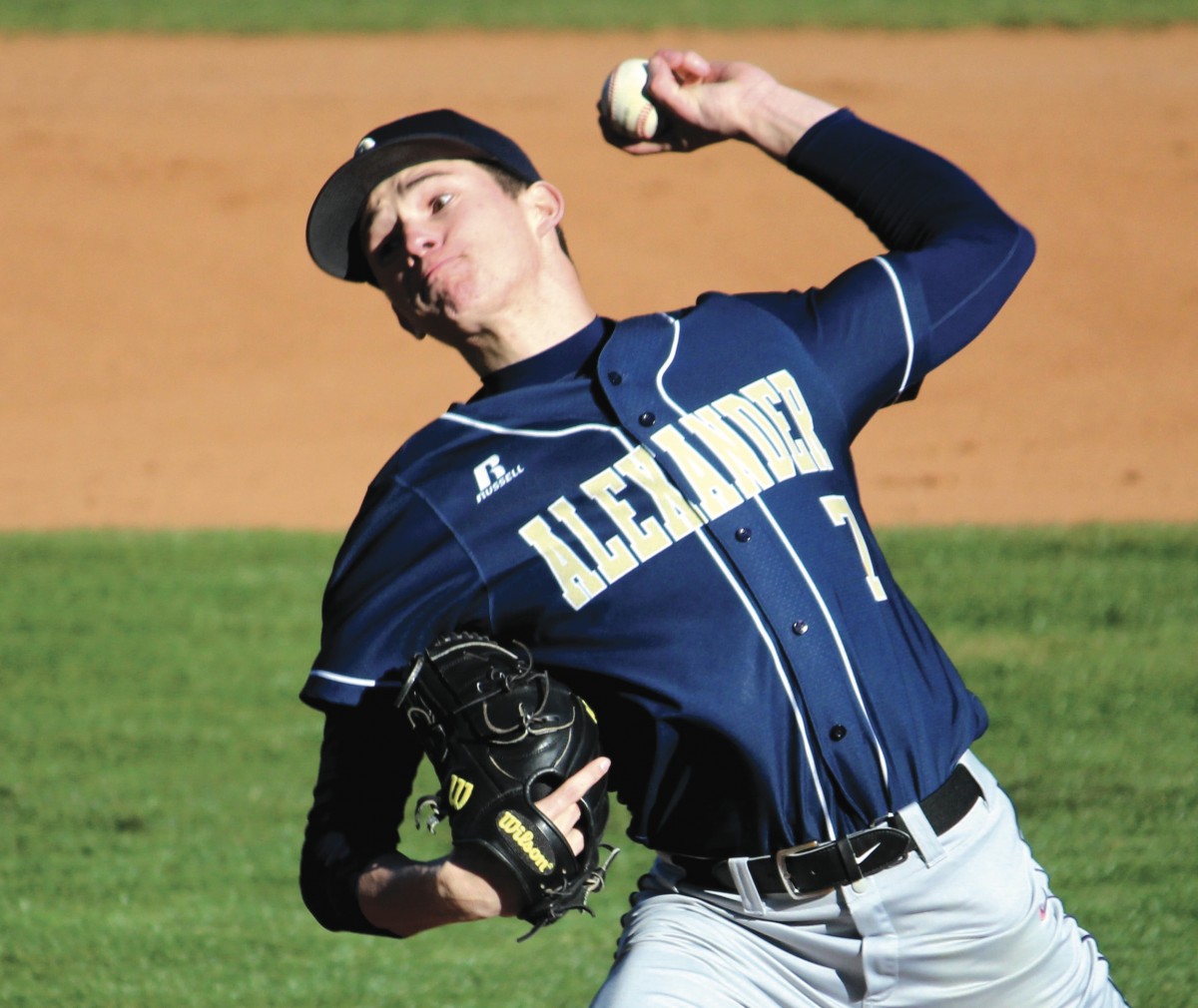 Junior Bryson Hammer fanned 11 in a no-hitter at St. Stephens.

ACHS junior left-hander Bryson Hammer hurled a no-hitter and faced one batter over the minimum in the Cougars’ 11-0 road win over the St. Stephens Indians on Wednesday evening, April 17, in Hickory.

Hammer improved to 5-2 on the season with the dominant performance. He fanned 11 St. Stephens hitters and issued just one walk. He faced 19 batters, one over the minimum, in the six-inning effort.

The no-hitter was the second of the season the ACHS staff. Junior Maddox Kerley held Watauga hitless last month at Bob Gryder Stadium. 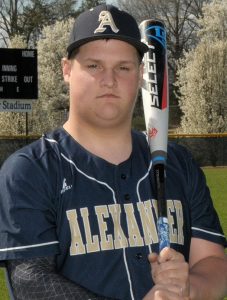 Seth Sigmon homered and drove in six in the 11-0 win over Saint.

In Wednesday’s win, senior Seth Sigmon enjoyed a career best night with three hits and a career-best six RBI. Sigmon hit a home run and a double in the explosive effort at the plate.

With the win, ACHS finishes the regular season as the runner-up in the NW 3A/4A Conference with an 11-3 league mark. Alexander will be the league’s top 3A seed in the NCHSAA playoffs, beginning next month. ACHS finished one game out of first place behind league champion South Caldwell. The Spartans finished the NWC schedule at 12-2 with a pair of losses versus Watauga. The Pioneers placed third at 9-5.

Over next week’s Easter break, the Cougars (13-8) will participate in the Annual Catawba Valley Classic at the Hickory American Legion Fairgrounds in Conover. ACHS is the fourth seed in the annual event and will open play on Monday, April 22, against Bunker Hill at 6:30 pm. Tournament action will continue on Tuesday and Wednesday at Henkel-Alley Field. 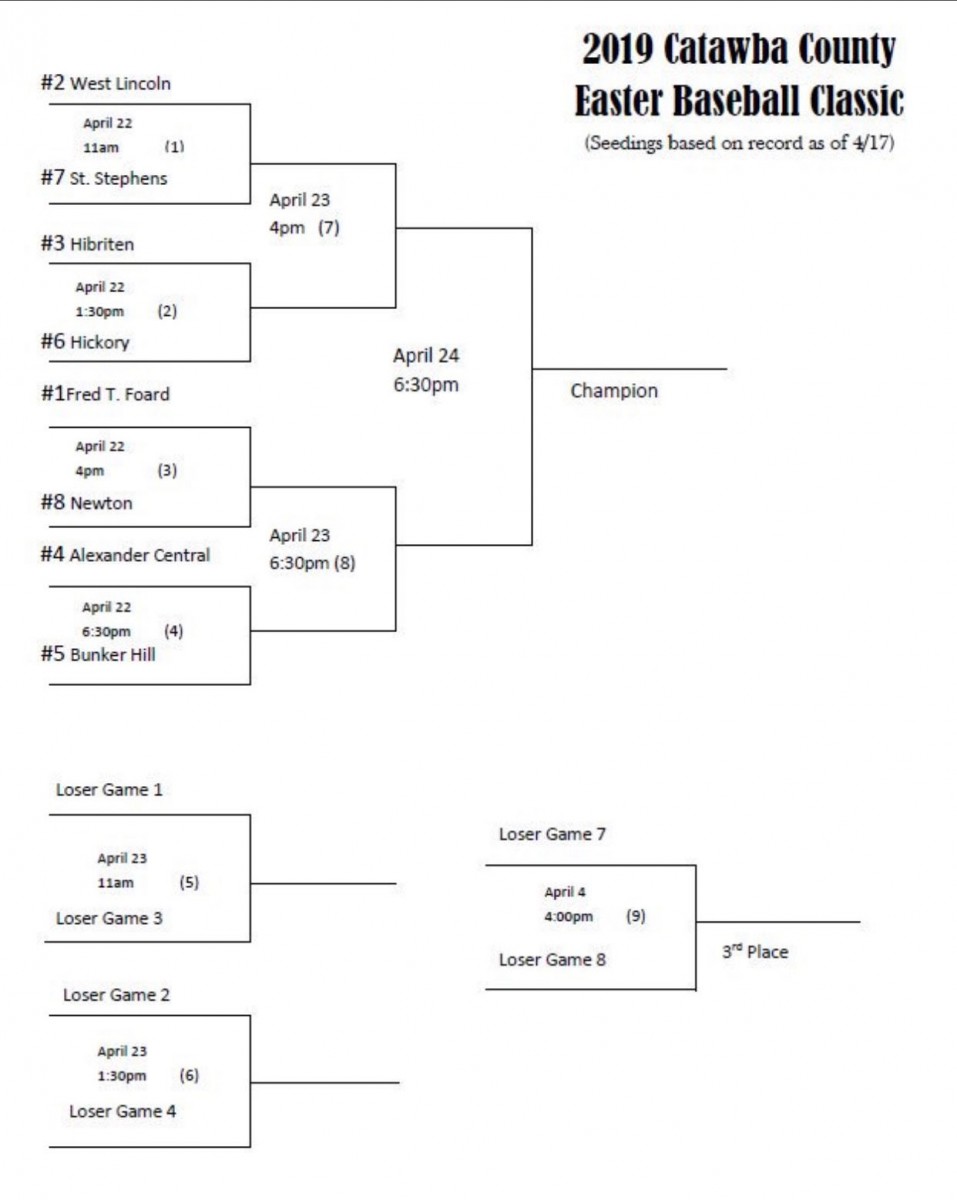