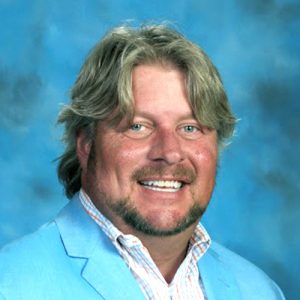 Dr. Chad Maynor will serve as the principal for Bandys High School and is going to Catawba from Alexander County. Here, Maynor served as principal of West Alexander Middle School and Bethlehem Elementary. During that tenure, his accolades include being named the Alexander County Wells Fargo Principal of the Year for three years and being voted Hickory’s Finest Middle School Principal by readers of the Hickory Daily Record three times at two separate schools. He has a Doctorate in Educational Leadership from Western Carolina University. Maynor is married to his wife, Niki, an OR Nurse at Frye Regional Hospital. 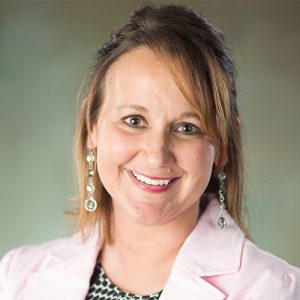 Also, Dr. Jessica Mays will now serve as the principal for Lyle Creek Elementary School. Mays has spent 20 years in education, beginning as a classroom teacher in Wilkes and Caldwell County Schools, before moving into administration, where she has spent the last twelve years. She was the Principal of Ellendale Elementary and Taylorsville Elementary in Alexander County before becoming principal at Claremont for the previous three years. She has a Doctorate in Educational Leadership from Gardner Webb University. Mays has four children: Gracie (and her husband, Garrett) who are freshmen at UNC-Charlotte; Rachel; Emilee; and Jaxton; and also cares for an “adopted” daughter, Alicia, who is also a freshman at UNC-Chapel Hill.