ACHS Senior Carter Patterson, the record holder in career singles wins at the school, was voted the Northwestern 3A/4A Conference Player of the Year following this past season. The league’s coaches selected Patterson for the award after the senior amassed a 14-2 regular season record.

A four-time all-conference selection at ACHS, Patterson was joined on the All-NWC Team by fellow Cougar senior Cameron White.

The Cougars finished the season with a 7-9 overall record this spring.

Hickory High School Coach Jon Graham was voted the League’s Coach of the Year by his peers. 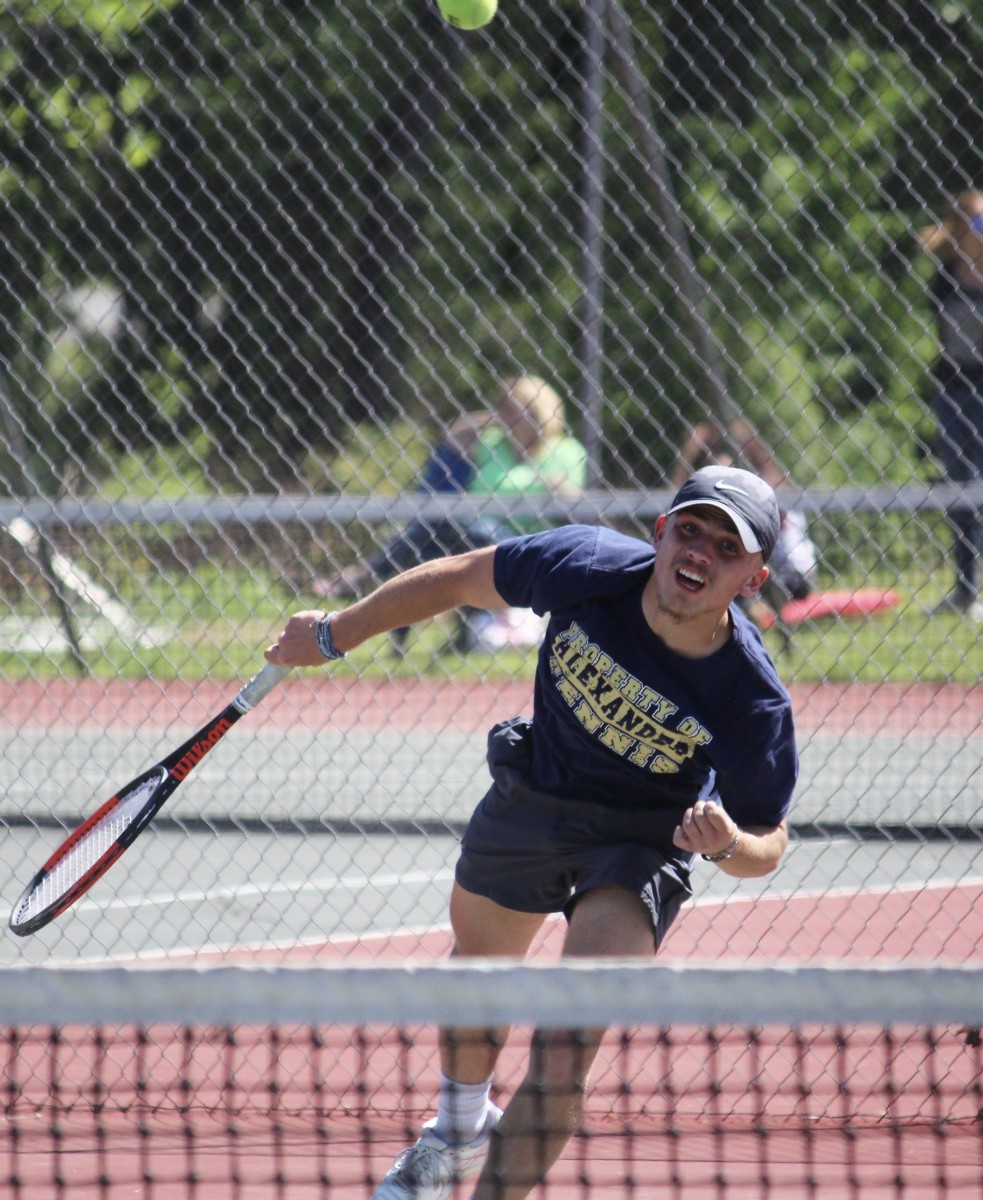 ACHS senior Carter Patterson is the 2019 NWC Men’s Tennis Player of the Year.