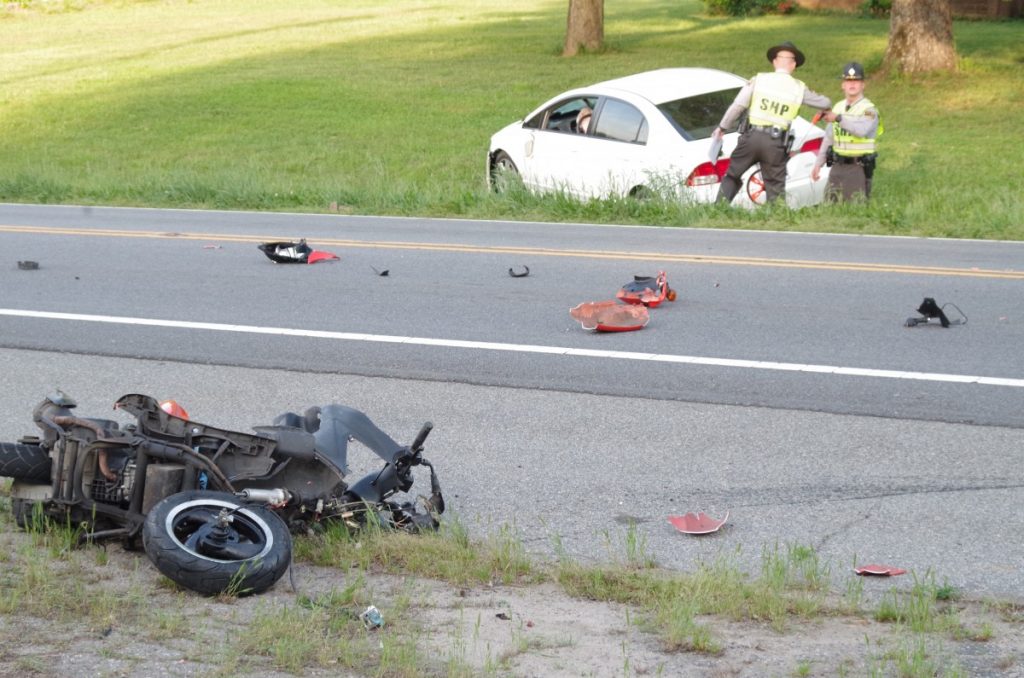 RIDER HURT IN CRASH — The rider of this scooter was seriously injured when he turned in front of a northbound motorist on NC 16 North in the Sugar Loaf area on Tuesday afternoon. 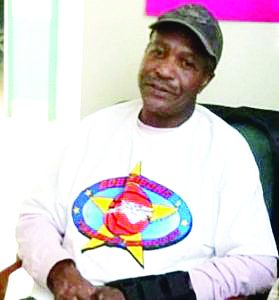 The Times received information that Steve Wilkinson Wellman, age 63 of Taylorsville, passed away following injuries he sustained in a vehicle collision last month.

N.C. State Highway Patrol Trooper T.L. Robinette told The Times that the crash involved a Tomos scooter and a 2009 Honda Civic. The Honda was driven northbound on NC 16 by Delores Brown, 49, of Hays (Wilkes County). The scooter operator, identified as Steve Wellman, 63, of Taylorsville, was southbound on NC 16 and was turning left onto Shade Tree Lane across the path of Brown.

Brown had minor injuries and was taken to Wilkes Regional Medical Center for treatment. 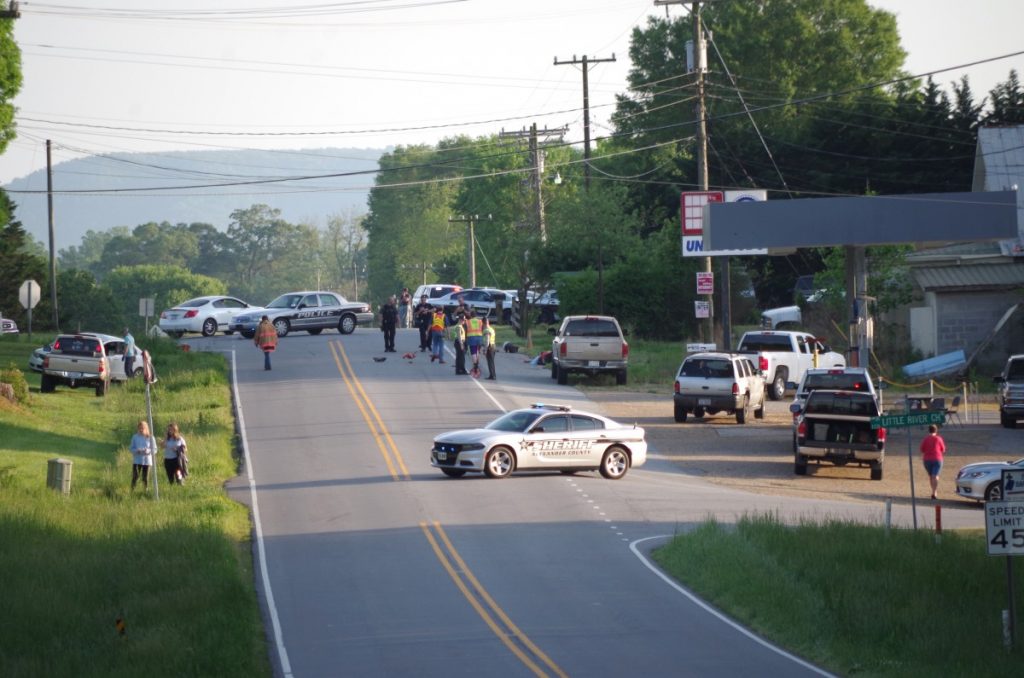 The scene of the crash was on NC 16 between Little River Church Road and Shade Tree Lane in the Sugar Loaf area.