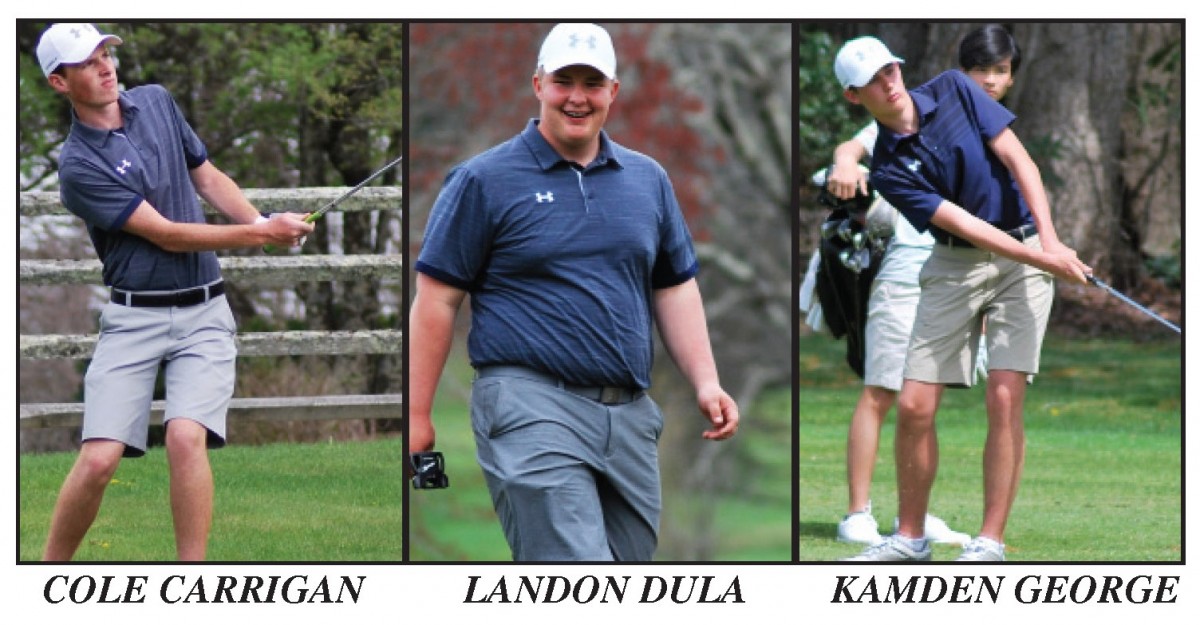 With the competition of the season last week, NWC officials released the All-League teams for the 2019 season.

West Caldwell’s dominant effort all season resulted in the Warriors sweeping the league’s top awards. Noah Bumgarner earned Player of the Year honors, while West Coach Kevin Abee was selected as the League’s Coach of the Year. 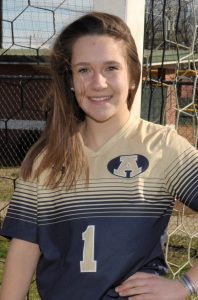 ACHS was represented on the team by one player. Senior Caroline Erkman, who recently signed to play collegiately at Lenoir-Rhyne University, was selected for the team as the lone Cougar representative.

Hickory and Watauga shared the league title with matching 13-1 conference records. As a result, the Pioneers and Tornadoes swept the league’s top awards.