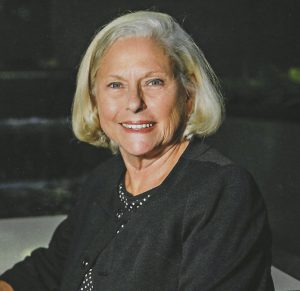 Dr. Pen Lile Pittard Rogers (Penny) passed away May 24, 2019. She was a longtime resident of Greenville, South Carolina and worked most of those years for GreenvilleCounty Schools as a teacher, school psychologist, district administrator, and school principal.

She began working at age 14 for her local newspaper, The Taylorsville Times, by writing up weddings, obituaries, and social events and by proofreading.

She wished to send thanks to her family and loyal friends who walked the “cancer road” with her. 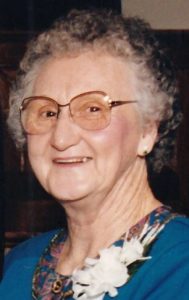 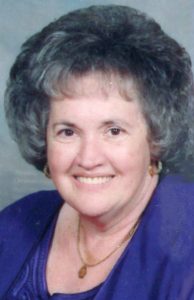 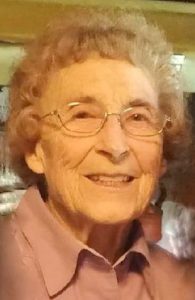 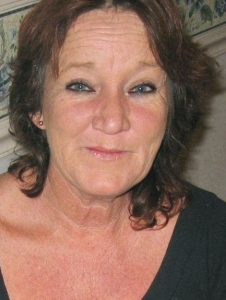