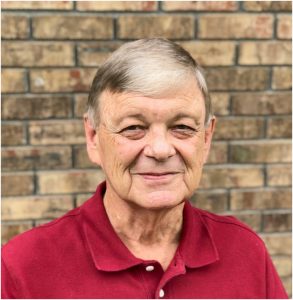 Stanley (Stan) R. Fox, 67, passed away peacefully at home on May 24, 2019 following a courageous battle with cancer.

He was born November 27, 1951, in Taylorsville, to the late Roscoe and Novella Fox. Stan graduated from NC State University with degrees in both aerospace and mechanical engineering. He worked his entire career at the Naval Coastal Systems Center in Panama City Beach, Florida.

He is survived by his wife of 42 years, Judy; a daughter, Tara Richardson (Keith); two grandchildren, Cassidy and Emma; and his beloved dog, Missy. He is also survived by his siblings. Steve Fox (Ginny), Glenn Fox (Brenda), Sheila Warren (Ken), Mike Fox (LuAnn), and Angie Mooney (Phil); along with numerous nieces, nephews, and extended family.

No service is planned per Stan’s request.

In lieu of flowers, donations in Stan’s honor may be made to the charity of your choice.