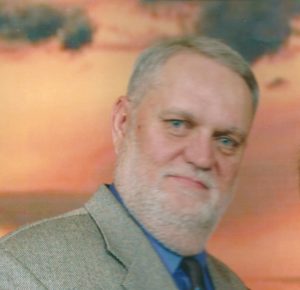 William was born January 7, 1950, in Catawba County, the son of the late Howell and Helen Shook Hammer.

He also was active in Reformation Lutheran Church holding several positions within the congregation including chairman of the congregational council. He was a stockholder of Adams Funeral Home and also served on the board of directors.

Including his parents, he was preceded in death by a step-brother, Michael Gaskins.

Those left to cherish and honor his memory include his wife of 45 years, Peggy C. Hammer of the home; son, David William Hammer (Rachel) of Taylorsville; daughter, Sara H. Thick (Graham) of Hickory; half-sisters, Cindy Stevenson of Claremont, and Amanda Hammer of Hickory; and grandchildren, Julian Hammer, and Lance and Jackson Thick.

Celebration of Life Service will be at Reformation Lutheran Church on Saturday, June 1, at 3 p.m., with Rev. Craig Sigmon officiating. William and Peggy would have celebrated their 45th wedding anniversary today. Burial will be in the Mt. Olive Baptist Church Cemetery. Masonic Rites will be performed by members of Lee Lodge #253 of Taylorsville. The family will receive friends 1-2:30 p.m. prior to the service.