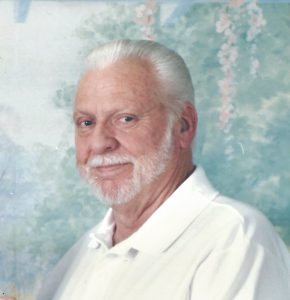 Wayne was born December 30, 1941, in Alexander County, the son of the late Lorene Brown Brookshire.

He had worked as a plant manager in the furniture industry and was last employed with Huntington House Furniture before retirement.

There are no formal arrangements at this time.

Adams Funeral Home and Cremation Services is honored to be serving the Brown Family.