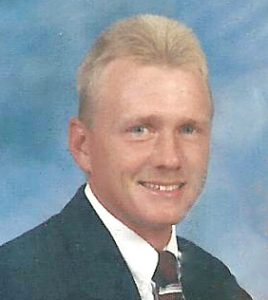 Todd Mitchell, 54, of Zeb Watts Road, Taylorsville, passed away on Sunday, June 9, 2019 at his residence.

He was a concrete refinisher. He was taught by his ex-father-in-law, the late John Rector, to be a professional concrete man. He was of the Baptist faith, was skilled with fixing equipment, and was a great craftsman. He loved to hunt and enjoyed trading, going to thrift stores, flea markets, and yard sales.

He was preceded in death by his grandparents, Joe and Ruby Jolly and Ervin and Blanche Mitchell.

The family would like to extend a special thanks to Doc and wife, Karen, Brenda, Squeak, Monty, Doug, Rodney, Will, Gary, Todd, Rickey, Harry, Trish, and Tylin for the times they spent with Todd and every act of kindness shown to him.

The family requests no food but memorials be made to the Food Pantry in Hiddenite.

Adams Funeral Home and Cremation Services is honored to be serving the Mitchell Family.