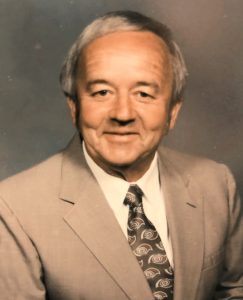 He was preceded in death by his wife, Mrs. Robbie Sims Crouch, and eight siblings.

Condolences may be e-mailed to the Crouch Family by visiting our website at www.chapmanfuneralhome.com.

Chapman Funeral Home is honored to be assisting the family of Carlton L. Crouch.