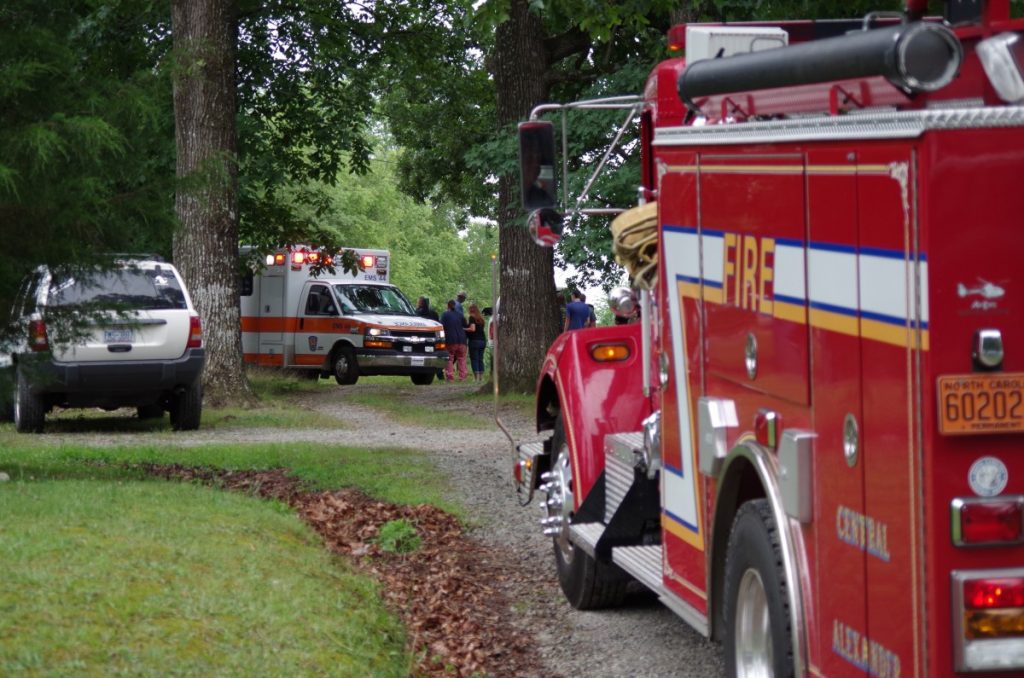 Law enforcement officers, paramedics, and first responders were on the scene of a stabbing on Wood Road in Taylorsville on June 12, 2019.

A teenage girl has been detained in connection with a stabbing in Taylorsville.

Alexander County Sheriff Chris Bowman related that on Wednesday, June 12, 2019, at approximately 4:47 p.m., Alexander 911 received a call of a stabbing on Wood Rd., located off of Three Forks Church Rd. Officers arrived on the scene and found a white male age 39 with several stab wounds to the chest area. Witnesses confirmed that a 14 year old white juvenile female ran from the scene before officers arrived. Officers established a perimeter on Wood Rd., Three Forks Church Rd., and NC Highway 90 West.

Off duty officers as well as on duty officers, NC Highway Patrol, Taylorsville Police Department, Probation and Parole assisted with setting up the perimeter. The Alexander Co. Sheriff’s Office K-9 unit along with the NC Department of Public Safety blood hound K-9 assisted with the search. At approximately 6:23 p.m. officers located the juvenile in a wooded area near the scene of the incident. She was taken into custody without incident.

Alexander Co. EMS was called to the scene to check the physical wellbeing of the juvenile. The victim was transported via helicopter to Carolinas Medical Center with serious injuries. The Juvenile Court Counselors Office from the Department of Juvenile Justice was contacted in reference to the incident. The investigation is continuing.

UPDATE: On Thursday, June 13, 2019, the Juvenile Court Counselor filed charges of Attempted Murder and Assault with a Deadly Weapon Inflicting Serious Injury with Intent to Kill on the juvenile.

Sheriff Bowman wished to thank the above agencies that assisted with the search. 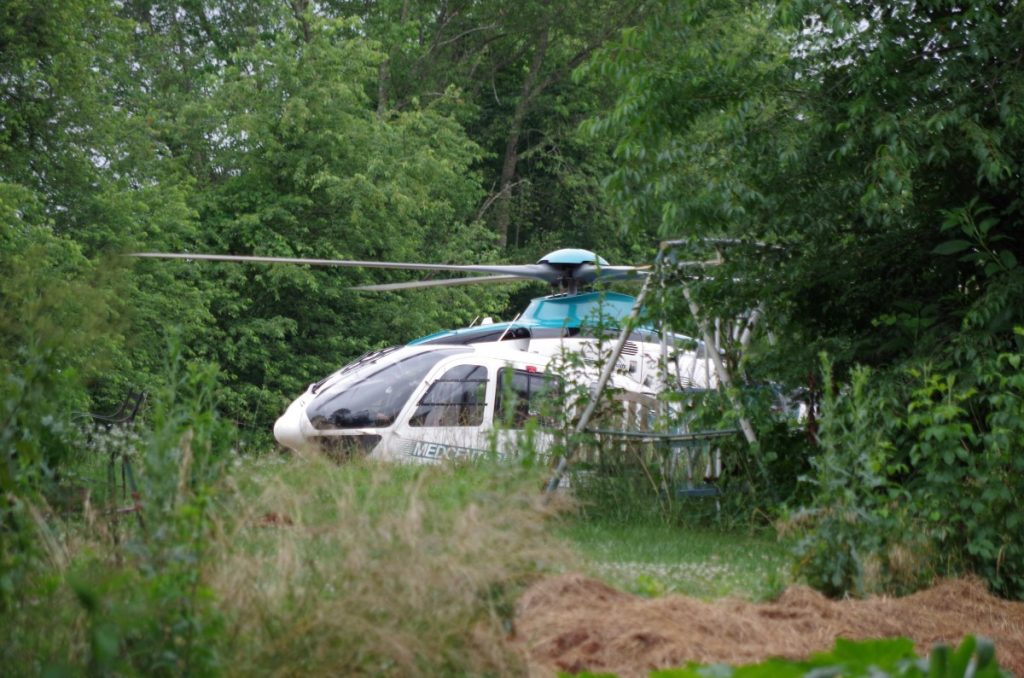 A medical helicopter responded to the scene of the stabbing June 12, 2019, to transport the victim for medical care. 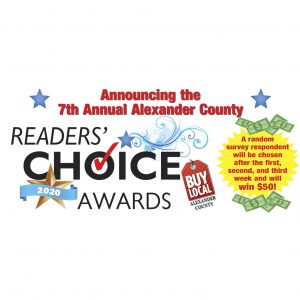