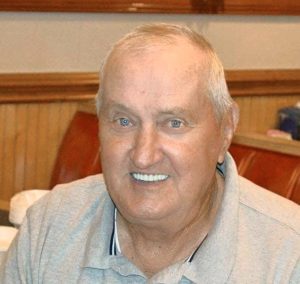 Born on October 26, 1936, in Watauga County, to the late Ralph and Thelma Watson, he was retired from the US Air Force and Alexander County Solid Waste Management. Sarge was an avid coon hunter, Braves fan, and NASCAR enthusiast.