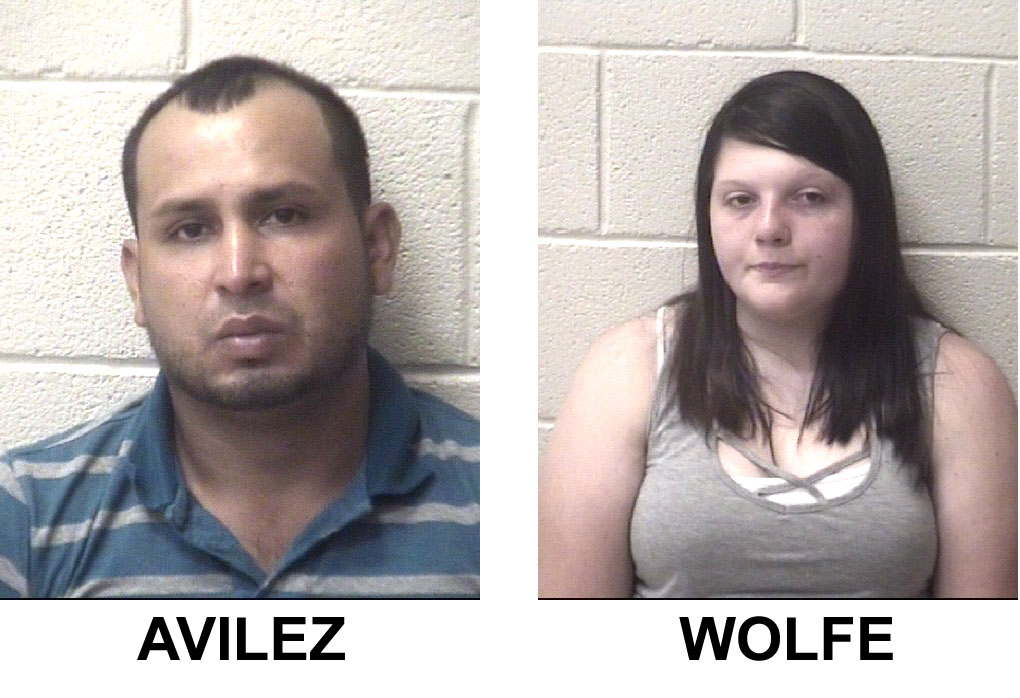 Suspects are indicted by grand jury

In the deaths of Ms. Maria Calderon and her two children, Angel E. Pacheco, 11, and America D. Pacheco, 12, in the Sugar Loaf Community this month, Alexander County Sheriff Chris Bowman told The Times on Wednesday afternoon, June 26, 2019, that Federal Immigrations and Customs Enforcement (ICE) detainer has been filed today against Areli Aguirre-Avilez, age 30 of Taylorsville. Bowman related that this means Avilez is an illegal alien. The ICE detainer will take effect after the disposition of the local charges against Avilez, the Sheriff said.

Avilez is being held in the custody of Alexander County Detention Center under two No Bond orders.

On Tuesday, June 25, 2019, a special session of Grand Jury met, said Sheriff Chris Bowman.  The Grand Jury handed down six Bills Of Indictment on Areli Aguirre-Avilez. The indictments were three counts of first degree murder and one count of statutory rape of a child 15 years of age or younger, one count of violation of domestic violence order with a deadly weapon. There was also an indictment of first degree arson.

Sheriff Bowman noted that investigation is ongoing. Ms. Caldron’s body has not yet been located and the search continues in and along the Catawba River. As many as 60-70 people were assisting at the height of the search last week, but it has been scaled back to 18-25 personnel this week. Detectives are still busy following leads, Bowman stated.