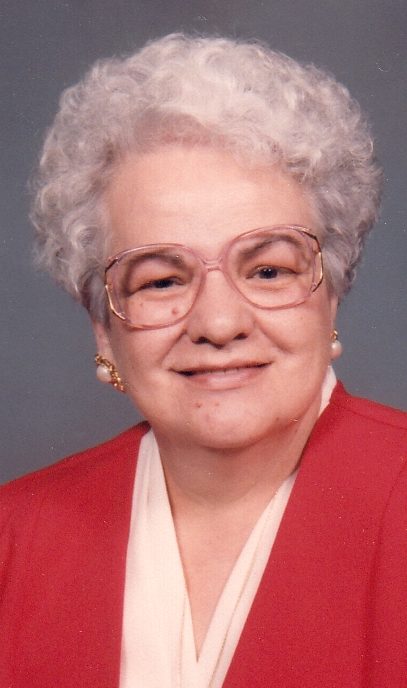 Marie Pennell Adkins, age 86 of Taylorsville passed away on July 14, 2019, at Catawba Medical Center following a period of declining health. Born on June 6, 1933, to the late Phletus Branks and Carrie Shook Pennell.  Marie worked for over 50 years at Carolina Glove in Taylorsville, and was a member of East Taylorsville Baptist Church and a member of the Singing Seniors of Alexander County. She enjoyed quilting and reading.

Marie was preceded in death by her husband of 69 years, Coyet Adkins, her parents, four brothers, Donald, Conley, Laxton and Arnold Pennell, and two sisters, Nell Lail and Betty Garcia.

Visitation for Marie will be Thursday, July 18, at East Taylorsville Baptist Church from 2:00 p.m. until 3:15 p.m., with the funeral following at 3:30 p.m. Rev. Jamie Steele and Rev. Gary Jennings will be officiating. Burial will be in the Taylorsville City Cemetery. Pallbearers include grandchildren, Jordan, Brian Wesley, Jason Adkins, and great-grandchildren, Derrick and Mason McCullum. 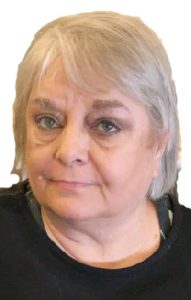