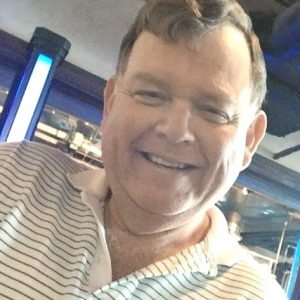 He was the son of the late Frank Odell and Lena Magilee Braswell Hall. Jim was employed in product development and design for Hickory Chair, was an avid golfer, was a faithful member at Kingdom Hall of Jehovah’s Witnesses, enjoyed repairing furniture, and was extremely proud of his position in furniture design.

Jim was preceded in death by his parents and a sister, Reba Hall Johnson.

Those left to cherish his memories are two daughters, Shana Jean and husband Jim of Statesville, and Betty Jo Hall of Morganton; three brothers, Gerald David Hall and wife Ruth of Catawba, Douglas Franklin Hall and wife Sonja of Taylorsville, and Dennis Keith Hall and wife Karen of Vale; four grandchildren, Coty Brooks and Jamie Leon Hall of Hickory, and David and Evan Jean of Statesville; and a number of nieces and nephews.

Visitation for Jim will be Monday, July 29 at Alexander Funeral Service from 6:00-8:00 p.m. Funeral service for Jim will be Friday, August 2 at 7:00 p.m. at Kingdom Hall of Jehovah’s Witnesses at 455 Millersville Rd, Taylorsville, NC 28681. Inurnment will be with the family.