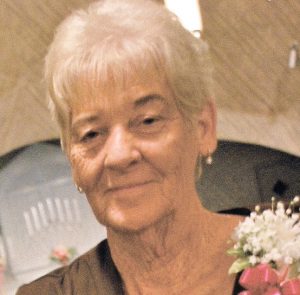 Shirley Mae Sweet, 77, of Taylorsville, passed away on August 15, 2019 at her residence after a period of declining health.

Born to the late John R. and Annie Wallace, Shirley was of the Baptist faith. During her working career, she worked at Peidmont Wood, Lewittes, Chaircraft, and Carolina Glove. Shirley loved her flower gardens and at Christmas time, all the lights, and enjoyed everyone coming to see the displays.

A memorial service will be held on Sunday, August 18 at Alexander Funeral Service to honor the life of Mrs. Sweet.