The Alexander Central JV Cougar Football Team opened the 2019 season with an 8-0 win over Hibriten on Thursday evening, August 22, at Cougar Stadium in Taylorsville. 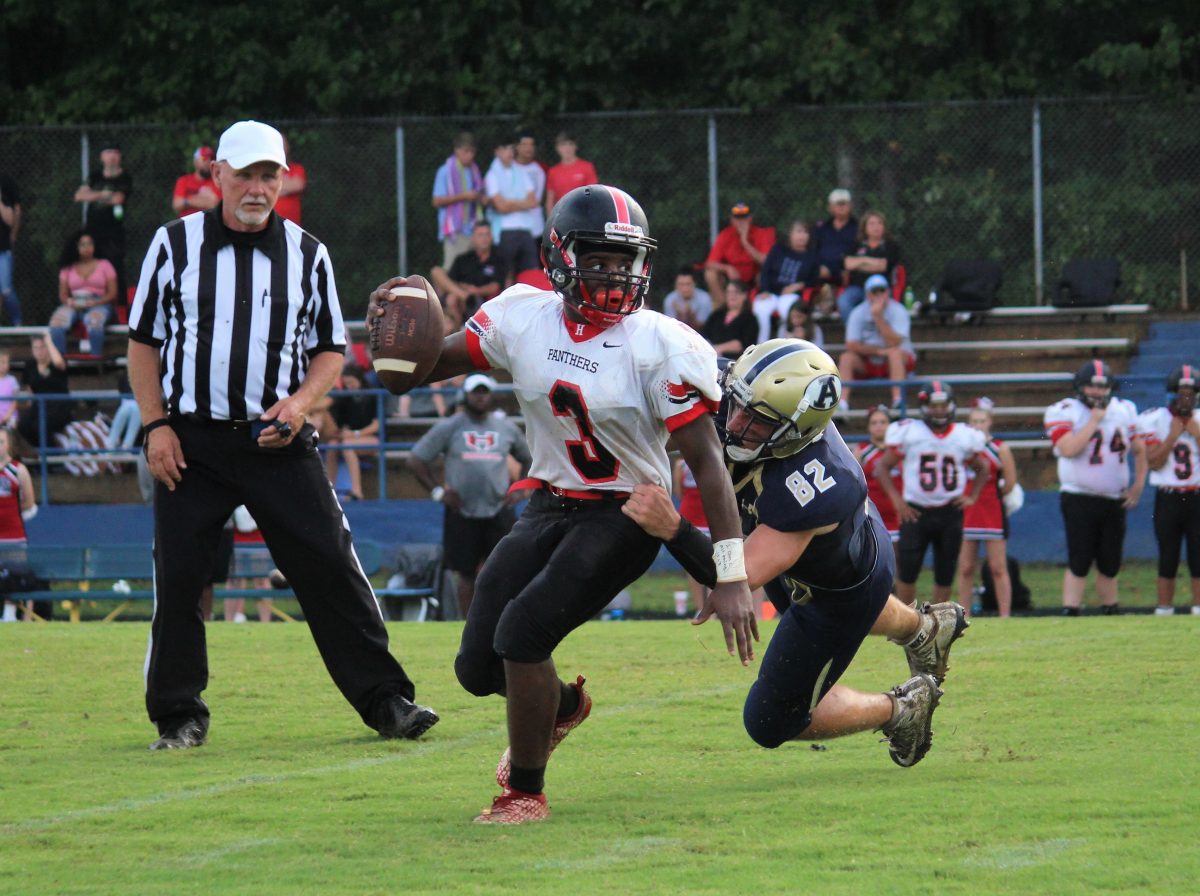 With the win, the ACHS junior varsity program ran its streak of consecutive wins to 33 straight games. 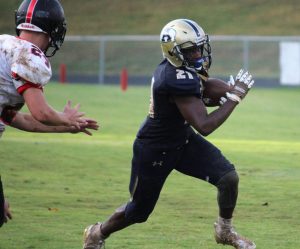 Cameron Lackey ran for 117 yards and a TD.

The game was played on a wet, sloppy field which led to 14 total fumbles by the two teams. Each team fumbled seven times overall leading to seven total turnovers. The Cougars lost three fumbles, while Hibriten lost the ball four times.

The game’s lone points came in the third period when Alexander’s leading rusher Cameron Lackey raced 12 yards to the end zone on a four-down-and-two play. Lackey added the two-point run for an 8-0 Alexander lead.

Lackey was the standout for Alexander’s offense on the night. He ran for a game-high 117 yards on 17 carries. Caleb Williams added 27 yards for the Cougars. 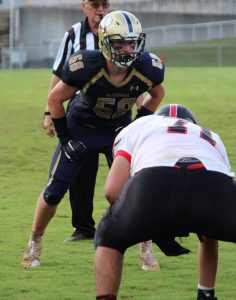