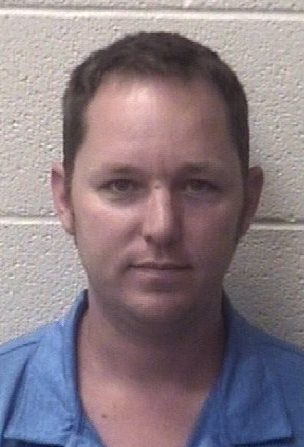 A Stony Point man is charged with sex offenses against a child, according to law officers.

On Wednesday, August 28, 2019, Seth Grayson Reeves, W/M, age 37 of Stony Point, was charged with one count of felony Statutory Sex Offense of a Child and four counts of felony Indecent Liberties with a Child, said Alexander County Sheriff Chris Bowman. This result stems from an investigation done by the Alexander County Sheriff’s Office. The victim was not related to Reeves.