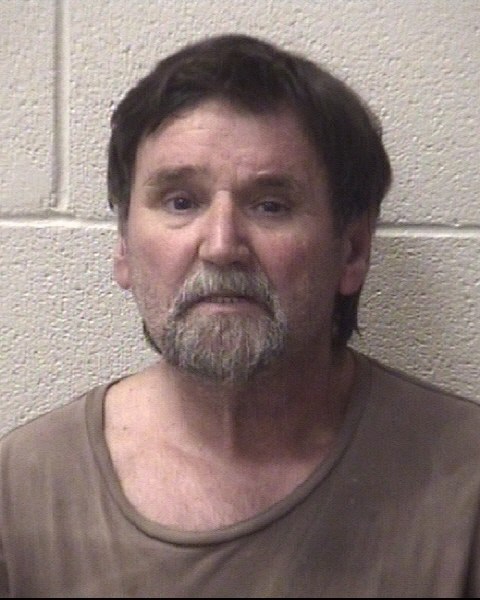 A local man has been charged with over a dozen sex crimes against a child.