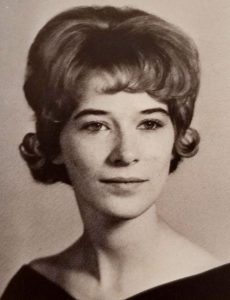 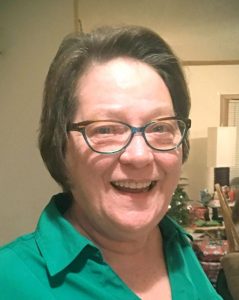 Donna Kay Kent, 70, passed away on September 10, 2019 at Gordon Hospice House in Statesville.

She was born on December 29, 1948, in Beckley, West Virginia, to Ruth Geneva Carpenter. Donna was a hard worker all her life, but especially enjoyed accounting and work in the medical field. She had moved from Michigan to North Carolina in 2017 to enjoy retirement.

In her spare time, Donna was considered a very good cook, enjoyed watching cooking shows, crocheting, and completing puzzles. She had an unconditional love for her grandchildren.

In addition to her mother, Donna was preceded in death by a son, Stephen Gregory Kent; brother-in-law, David “Cookie” Shiflett; and a nephew, Travis Harold.

She is loved and will be missed.

In lieu of flowers, donations may be sent to Gordon Hospice House, 2341 Simonton Rd., Statesville, NC 28625.