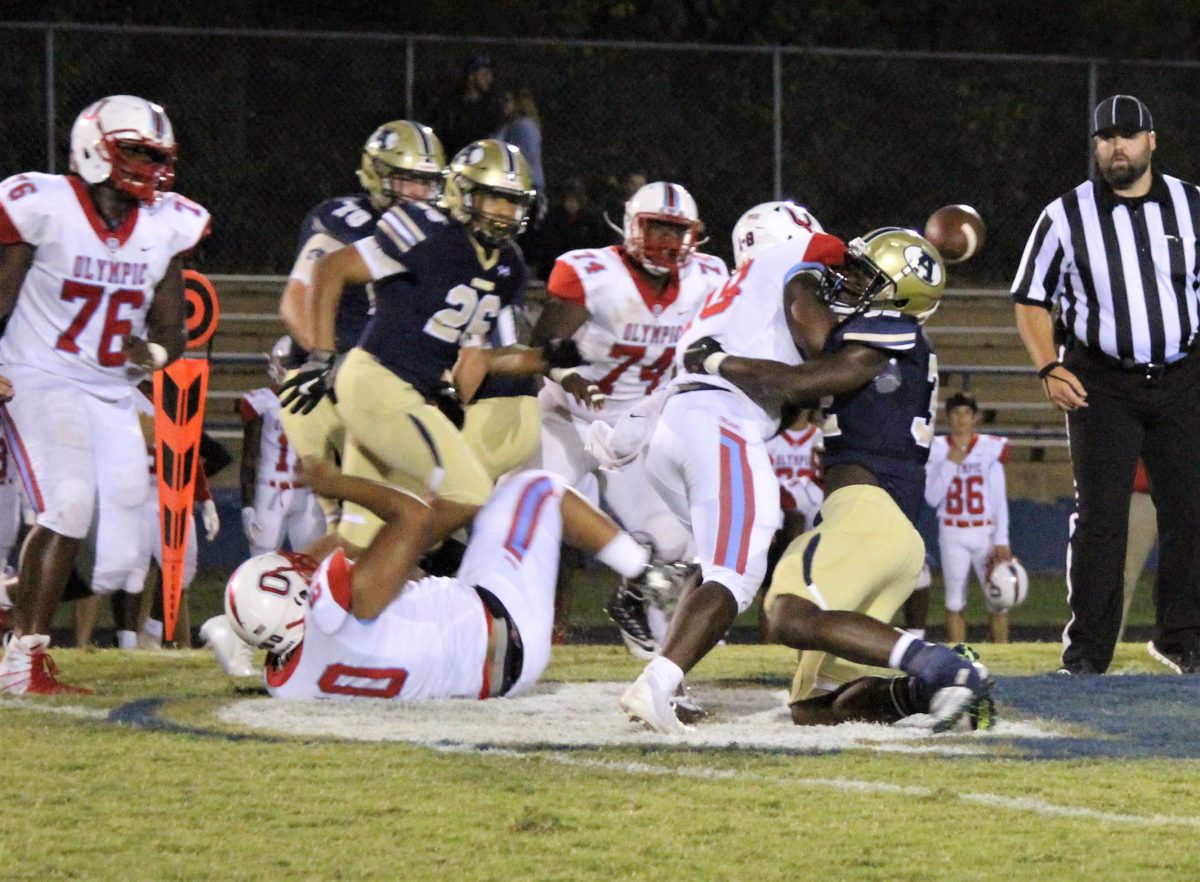 The Alexander Central Cougars closed out the non-league portion of the 2019 football schedule in a resounding fashion with its 55-28 win over the Olympic Trojans on Friday night, September 20, at Glenn G. Wilson Field at Cougar Stadium.

ACHS (4-1) led 21-6 after the first period and outscored the visitors from Charlotte 34-13 in the second half to secure the 27-point win. With the loss, Olympic slipped to 3-2 on the year. 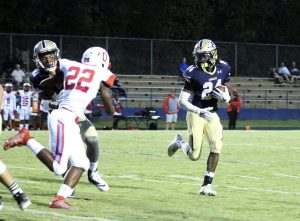 The victory closes out the non-conference schedule for an Alexander Central team will now sets its sights on the NW 3A/4A Conference slate. After an open date on September 27, ACHS will host Watauga in the NWC opener on Friday, September 4, at Cougar Stadium. ACHS will face the Pioneers for the 2019 Homecoming Game to open the league schedule.

In Friday’s convincing win over Olympic, the Cougars rolled up 429 yards of offense, including 423 yards on the ground. Defensively, Alexander forced three Olympic touchdowns, including a 50-yard interception return for a touchdown by Jamison Benfield. 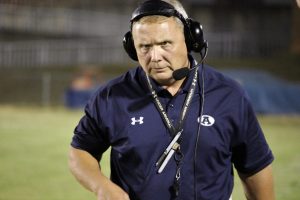 Senior Steven Montgomery paced the ACHS ground attack again with another stellar performance out of the Cougar backfield. Montgomery scored four TDs and ran for 164 yards on 19 carries.

Quarterback Lance Justice ran seven times for 107 yards and a pair of scores, including a 77-yard scoring run, while Daniel Morgan added one carry for 76 yards and a touchdown for the Cougars’ final score of the night.

The win upped Alexander’s non-conference record over the last four seasons to 16-1 under Head Coach Butch Carter. It also marked Carter’s 30th coaching win at the school since taking over in 2016.