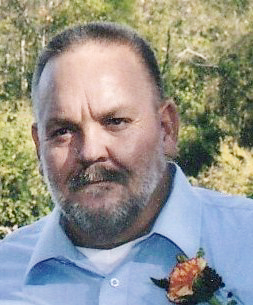 Charles Edward Wilson, 58, of Hiddenite, passed away on Tuesday, October 1, 2019 at his residence after a period of declining health.

Born on Saturday, February 11, 1961 to the late Hugh and Bess Moody Wilson in Watauga County, Charles was a member of Poplar Springs Baptist Church, enjoyed watching westerns on TV, especially John Wayne movies and Bonanza, and loved detailing cars. During his employment, Charles drove a truck for Bartlett Milling in Statesville.

Visitation will be held at East Taylorsville Baptist Church on Friday, October 4, 2019, from 1:30 p.m. – 2:45 p.m., with the funeral service following at 3:00 p.m. Rev. Jamie Steele will be officiating along with Rev. Paul Allen Fox. Burial will follow at Poplar Springs Baptist Church Cemetery.