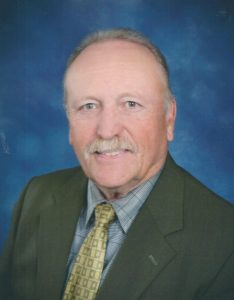 Ronnie C. Hartness, 72, of Hard Rock Lane, Taylorsville, went home to be with his Savior and Lord Jesus Christ on Friday, October 4, 2019 at McGuire VAMC in Richmond, Virginia.

Ronnie was born May 9, 1947, in Alexander County, the son of the late David R. Hartness and Zelma Sharpe Hartness.

He graduated from Appalachian State University with a degree in Business and Psychology. He was a US Army veteran, who served three tours of duty during the Vietnam Era. He had worked as a tire manager and salesman for over 45 years.

He was a member of Millersville Baptist Church, where he was a Sunday school teacher, Deacon, Trustee, on the Security Patrol, and a trusted counselor for many.

He was an avid hunter and fisherman and taught his grandson the art of fly fishing. He loved to play baseball and was a pitcher for Hiddenite High School.

He was very proud of his grandchildren, Hunter and Cortlin’s achievements in life. He was a man that dearly loved his church, wife, and his son, Jeffery, and daughter-in-law, Michelle.

Including his parents, he was preceded in death by a brother, John Dennis Hartness.

Those left to cherish and honor his memory include his wife of 53 years, Brenda Lackey Hartness of the home; his son and best friend, Jeff Hartness and wife Michelle of Hiddenite; two grandchildren, Cortlin Hartness and boy friend Heath Pennell, and Hunter Hartness; a brother, Dale Hartness and wife Linda of Wilkes County; a number of nieces, nephews, and friends; little fat buddies his furry friends, Lily and Rowdy.

Adams Funeral Home and Cremation Services is honored to be serving the Hartness Family. 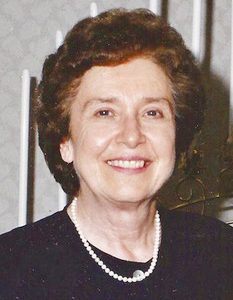