A federal drug case, under investigation with a task force since 2018, has resulted in several convictions, according to Alexander County Sheriff Chris Bowman.

He noted that the Alexander County Sheriff’s Office is and has been a Joint Task Force member since 2013, along with federal agents in Homeland Security Investigations (HSI) and officers is other area counties.

Some 41 people in, or with ties to Alexander County, are facing federal charges, said Bowman, with more likely to be charged soon.

The reason several of the other defendants have not yet been named is due to the need for clandestine operations by law officers, so as to allow them to get closer to the suppliers. It is also an issue of officer safety for those in undercover work.

“We’re not just pursuing the little fish,” said Bowman. “We’re trying to cut the supply off.”

The supply often comes from Mexico through other states. In one instance, a woman in California was found to have been sending methamphetamine to an Alexander County residence via traditional shipping methods, which officers intercepted.

Dozens of pounds of methamphetamine have been taken off the streets since the investigation began. In one raid alone, 7 kilograms of meth were seized. (A kilo is about 2.2 pounds, with a street value of about $16,000 – $17,000 per kilo.)

In all, the Task Force’s Operation Dixie Crystals has charged more than 200 meth traffickers since 2012 and seized over 130 pounds of meth, $1 million of currency, and more than 60 firearms.
Alexander County Sheriff’s Office has taken in several vehicles used in connection with the drug trafficking as well.

“If not for the federal involvement, the Sheriff’s Office would not be able to keep up with the drug arrests,” Sheriff Bowman stated. “Alexander County has to rely on outside sources, when available, to fully investigate these type of cases.”

“We’re taking the drug issue seriously. If the suspect ends up doing federal time, those sentences are served without the possibility of parole,” the Sheriff added. 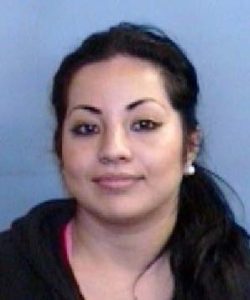 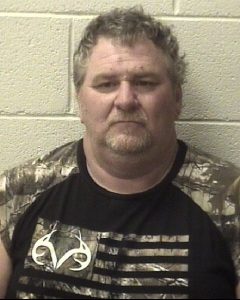 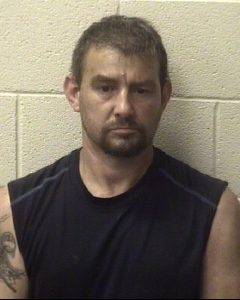 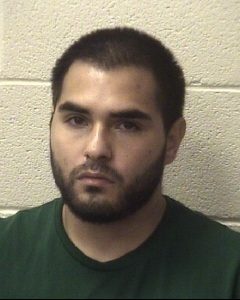 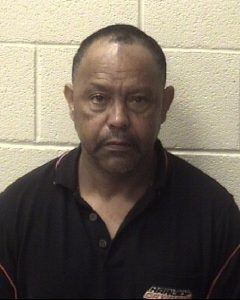