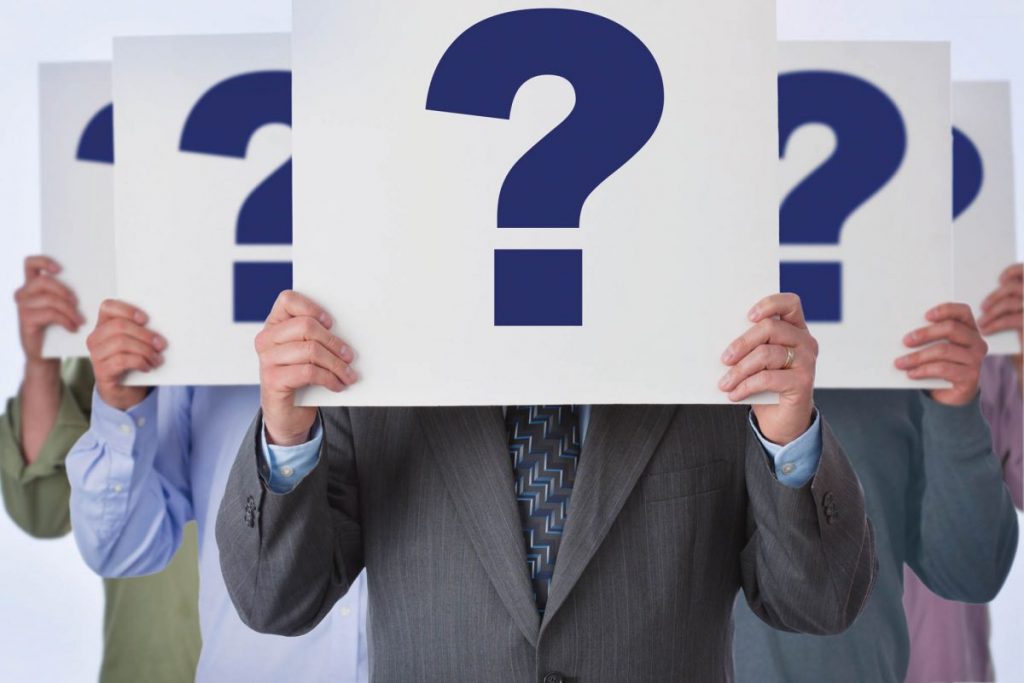 Who will be this year’s Grand Marshal for the Christmas Parade? Nominations are due October 31 to alexanderchristmasparade@gmail.com

The Alexander County Christmas Parade is scheduled for the first Saturday in December, which is Saturday, December 7, 2019. This year’s parade is the 73rd annual edition of the opening of the holiday season in Alexander County! The deadline for Parade entries continues through the month of November. Beginning in December, there we be a late fee assessed to all entries, so respond now to avoid additional fees.

“Parade entries from civic groups, children’s organizations, churches, etc. are currently slow; therefore, these groups need to respond now to insure a place in the parade!” said Dwaine Coley, Parade Coordinator. “More than half the commercial floats have been spoken for, so businesses and industry should respond now to have the best selection of available floats. Additional entries from businesses, civic organizations, churches, politicians, etc. are welcome and are now being received. We want this year’s parade to be a celebration of community and all of the things that good about Alexander County!”

The Parade Committee works each year to make the parade an enjoyable experience for both attendees and participants. Entries for the parade are currently being received at the Cooperative Extension Offices. This office is located in the Alexander County Services Building, which is located on West Main Avenue at Highway 16 in Taylorsville.

Committee members are pleased with the way the parade is shaping up.  “We have some commercial floats, our local fire departments and EMS units have responded, school groups have responded, churches are bringing groups of children and youth, while businesses are showcasing their services through vehicles and other presentations, marching bands and units, and beauty queens will provide a nice diversity to the parade’s lineup. We have confirmed with the North Pole that Santa is planning to be present for the parade, unless otherwise behind on toy production,” said Coley.

“The community visibility, the publicity on radio, and then again of the re-broadcast of parade on the Government Channel makes the 73rd Annual Alexander County Christmas Parade a bargain in anyone’s book,” Coley added. “Entry forms can be downloaded at www.alexandercountync.gov/parade or send entry questions to alexanderchristmasparade@gmail.com, and I will happily forward forms to you! You may also reach me by phone at 828.320.7614.”

Those who are affiliated with a club, a church, a business, etc. should encourage those responsible to move quickly to secure a place in the 73rd Annual Alexander County Christmas Parade.

The Parade Committee is seeking nominees for the Grand Marshal for the 2019 Alexander County Christmas Parade. This year’s parade is scheduled for Saturday, December 7, 2019, at 3:00 p.m. Leading the parade each year is a deserving Grand Marshal.

The Grand Marshal is someone who has made or is making a significant contribution to the quality of life in Alexander County. This person represents all that is good about our county and its people, said Dwaine Coley, Parade Coordinator. Grand Marshals have made contributions throughout the years through service, community involvement, church and civic activities, business growth and development, caring and concern for the county and its citizens, and other traits that are exemplary among the people of our county.

Nominating a deserving individual is simple. Write a letter and email it to AlexanderChristmasParade@gmail.com. In this letter, one should describe those traits and valued contributions that this person has made to the County. Each nomination must be signed by the person nominating this individual. Anonymous and posthumous nominations will not be considered.

This year’s Grand Marshall will lead the 73rd version of the Alexander County Christmas Parade. The Grand Marshal receives a plaque in recognition of his/her/their service to the County and its Citizens!

Nominations are now being received. Please take a few minutes to nominate someone deserving of this recognition for their service and commitment to our County! Community service is a huge part of what makes our County and its people thrive and succeed. Your nomination will be received gratefully and shared with the committee for consideration. To be considered for this year’s parade, please send nominations NO LATER THAN OCTOBER 31, 2019.

The public is encouraged to recognize the significant accomplishments and efforts of numerous citizens of the county. Additional quality work and note-worthy commitment to Alexander County has been made in the past few years; therefore, please take time to help recognize this work by nominating these persons for Grand Marshal of the Alexander County Christmas Parade.

The 2019 version of the Christmas Parade is being sponsored by the Alexander County Government.