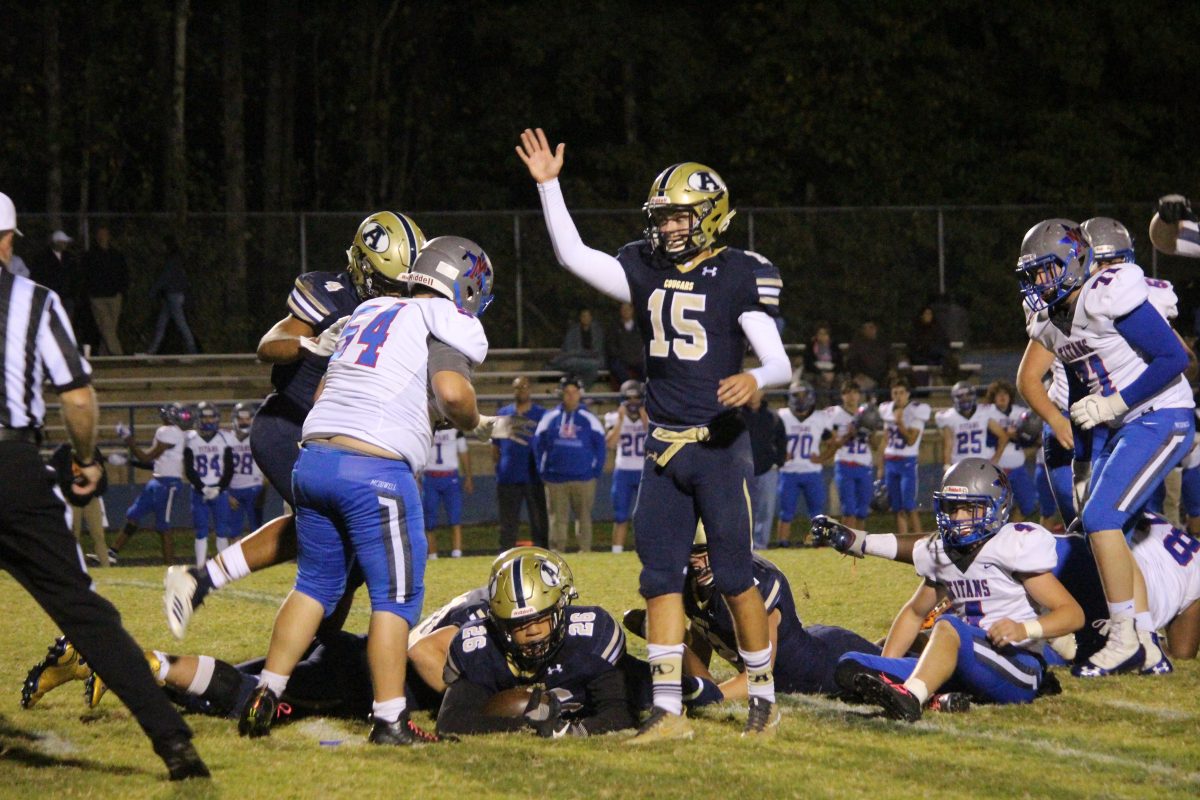 The Alexander Central Varsity Cougar Football Team snapped its two game losing streak and picked up its first NW 3A/4A Conference win with a 63-0 win over the McDowell Titans on Friday night, October 18, at Cougar Stadium in Taylorsville. 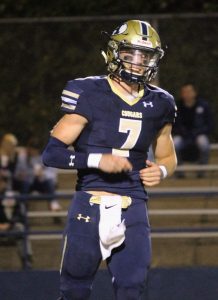 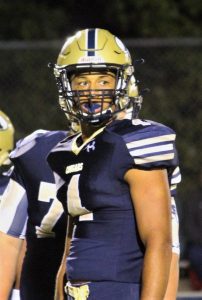 The Cougars (5-3, 1-2) scored on their first six possessions of the game and led 42-0 at the half. The Cougars seventh possession ended at the Titans’ one-yard line at the end of the second period.

ACHS tacked on three more rushing TDs in the second half to close the game’s scoring. Montgomery, Daniel Morgan, and Dayente Calhoun scored one TD apiece on the ground in the second half as the home team’s lead ballooned to 63 points by the end of the contest.

The Cougars compiled 399 yards of offense, with 305 yards coming via the rush. 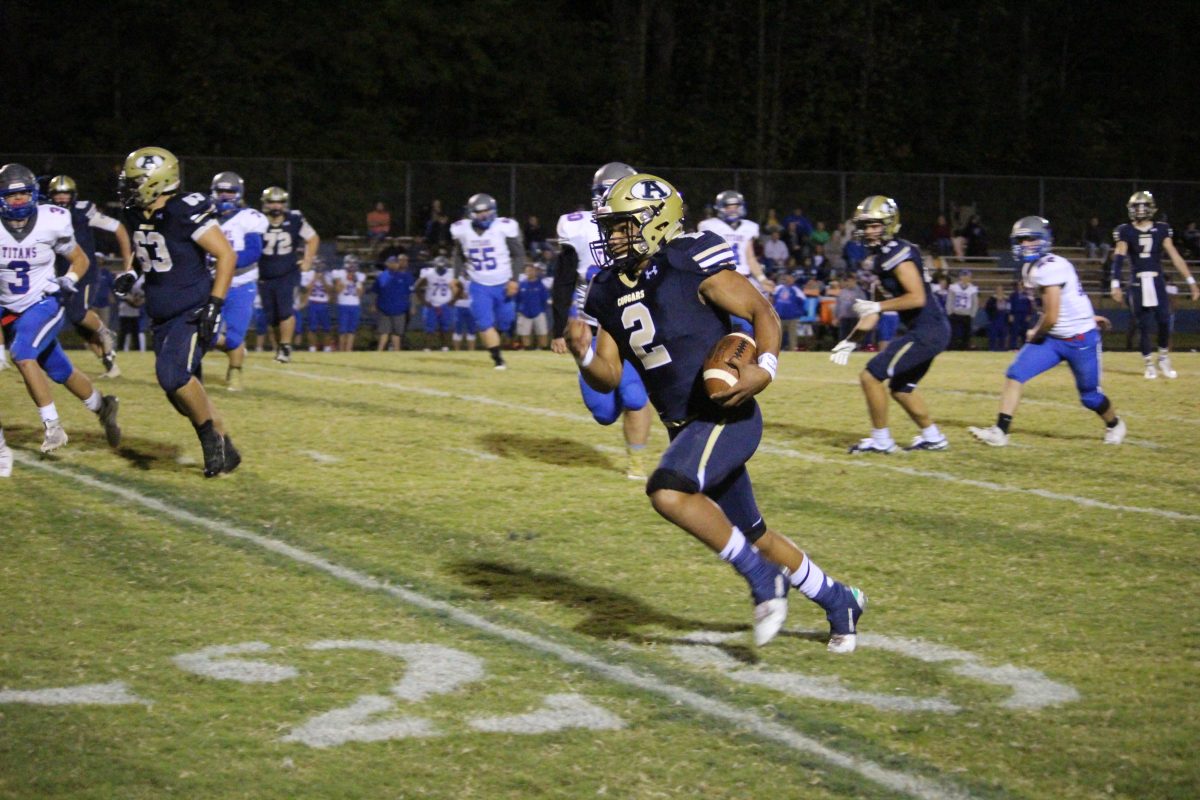 Steven Montgomery ran for 106 yards and three TDs in Friday’s 63-0 win over McDowell.