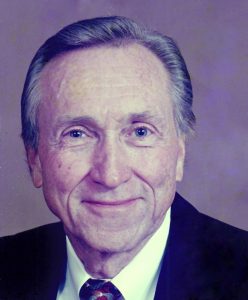 Howard Shoemaker, 86, of Taylorsville, passed away on Friday, October 25, 2019 at his residence.

Born March 17, 1933, in Taylorsville, to the late Henry Howard and Elsie Elder Shoemaker, he graduated from Taylorsville High School in 1951. Howard was drafted and served in the US Army during the Korean War. He retired from Kewaunee Scientific Corporation after 27 years as a Salesman. He and his wife, Lib, established T-Sport Shop in Taylorsville from 1982 to 1996.

In Howard’s earlier days, he enjoyed flying his own airplane. He and his wife were charter members of the Emerald Squares square dancing club. Howard also enjoyed gardening, playing cards with friends, watching old western movies, and most importantly, he loved spending time with his family.

Howard was preceded in death by his parents.

Those left to cherish the memories include his wife of 66 years, Elizabeth “Lib” Price Shoemaker; two daughters, Crystal Yamnitz (Rusty) of Taylorsville, and Twyla Carr (Mike) of Columbia, Missouri; a son, Jock Shoemaker of Chicago, Illinois; two grandchildren, Brandon Yamnitz of Davidson, and Emily Carr of Columbia, Missouri; and a great-grandchild, Andrew Yamnitz of Davidson.

The family has requested that donations be given to the American Heart Association at 7272 Greenville Avenue, Dallas, TX 75231-4596. 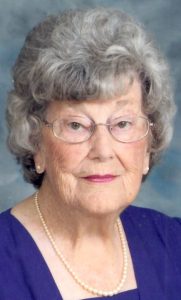 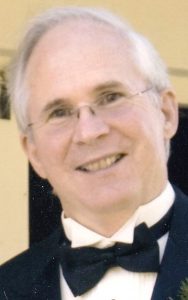 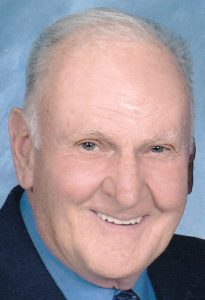