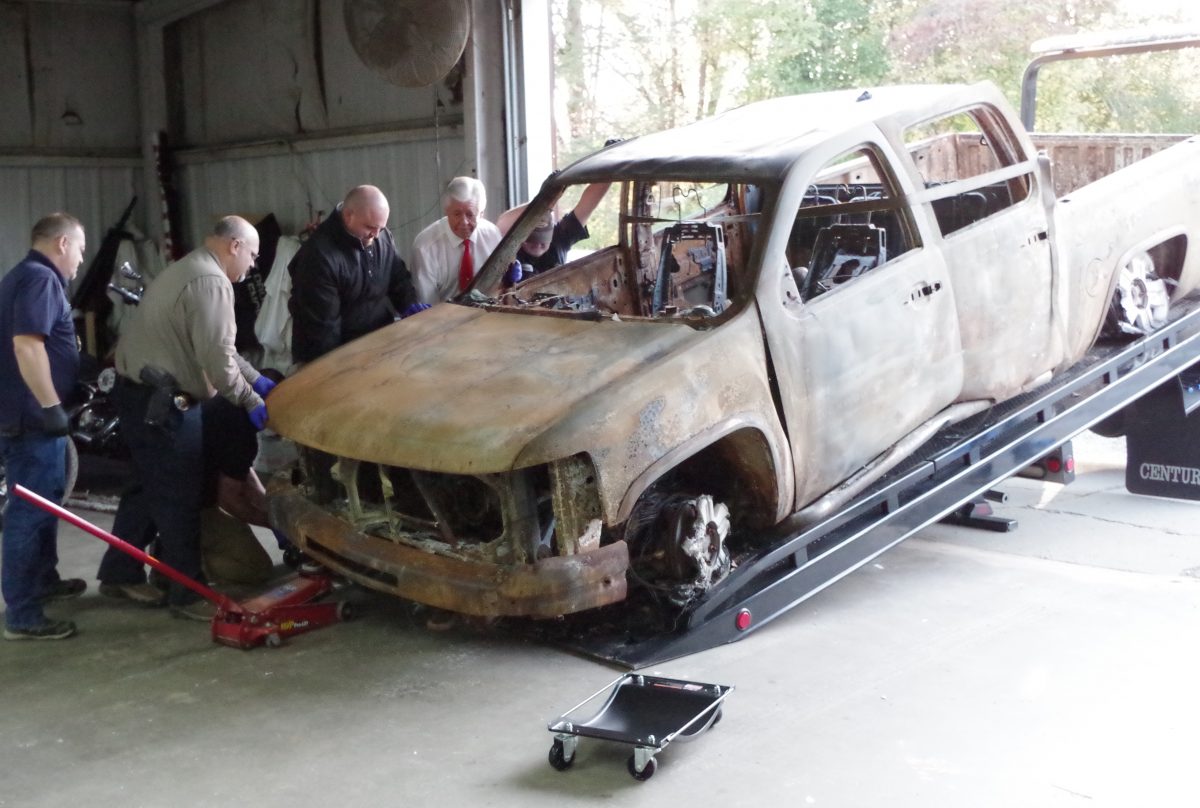 SKELETAL REMAINS FOUND IN BED OF BURNED TRUCK — Alexander County Sheriff Chris Bowman and investigators are processing evidence from a badly burned Chevrolet Silverado pickup truck which belonged to one of three people who have been missing from the Sugar Loaf Community since June 2019. The truck was found in Grayson County, VA, on Nov. 4 by a deer hunter who happened upon it.

Alexander County Sheriff’s investigators were informed on Monday, Nov. 4, 2019, that three bodies found in Virginia might be linked to a missing persons case in Alexander from June.

According to WSLS-TV 10, Grayson County Sheriff Richard Vaughan said a hunter found three bodies inside a truck in Grayson County on the morning of Nov. 4 in a remote area of Mouth of Wilson, VA. This was near the Oak Hill Academy. Vaughan told WSLS the remains were badly burned.

Alexander County Sheriff Chris Bowman told The Taylorsville Times Nov. 4 that he believed the bodies were those of Maria Calderon Martinez, Juan Carlos Mendez-Pena, and Luis Fernando Sanchez. The three were missing since June 15, 2019, when Martinez’ children were found in a burning mobile home north of Taylorsville. Alexander investigators traveled to Virginia on Monday and arrived at the Grayson County Sheriff’s Office about 2:30 p.m. on Nov. 4. Bowman said the VIN plate on the burned truck found in Virginia matches the VIN from Juan Carlos Mendez-Pena’s truck which had also been missing since June. 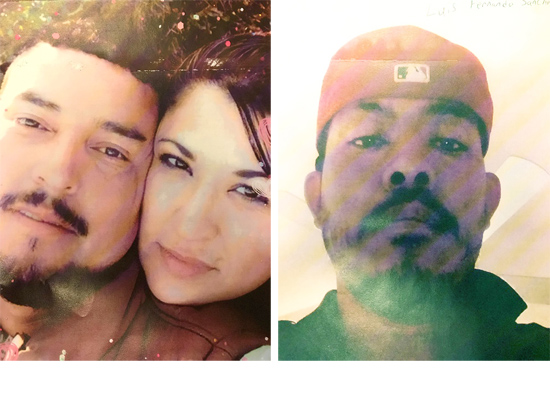 Bowman told The Times in July that Maria Calderon Martinez was last seen on June 14, 2019, at her residence in the Sugar Loaf Community of Alexander County. On June 15, 2019, there was a fire at her residence, where two bodies were located inside the residence. The bodies were later identified as her children. Authorities had unsuccessfully searched for the missing persons in the area around Oxford Dam and the Catawba River at the Alexander-Catawba county line this summer.

In the deaths of Ms. Maria Calderon and her two children, Angel E. Pacheco, 11, and America D. Pacheco, 12, the Grand Jury handed down six Bills Of Indictment on Areli Aguirre-Avilez, age 30. The indictments were three counts of first degree murder and one count of statutory rape of a child 15 years of age or younger, one count of violation of domestic violence order with a deadly weapon. There was also an indictment of first degree arson. 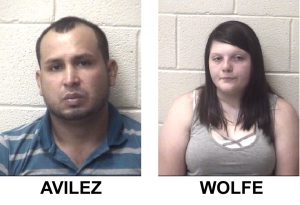 There were also indictments handed down for Heidi Darlene Wolfe, age 16, white female, the girlfriend of Aguirre-Avilez. Wolfe was indicted on three counts of first degree murder and one count of first degree arson. 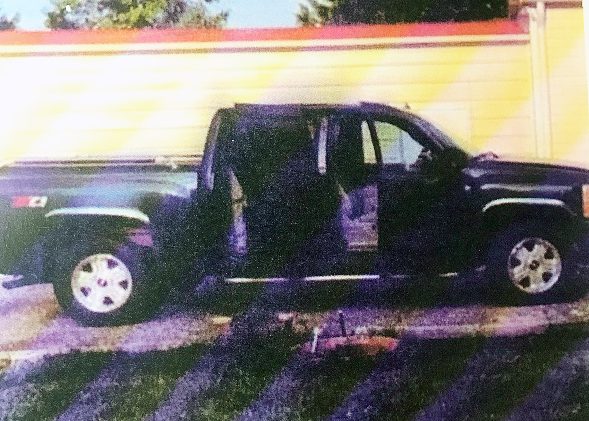 INFORMATION SOUGHT — The vehicle shown above was stolen from the homicide scene on Black Oak Ridge Road June 15, 2019. It was driven by Juan Carlos Mendez-Pena, who is believed to be deceased. Anyone who has further information in reference to this incident, the vehicle, or anyone involved is encouraged to contact Alexander County Sheriff’s Office at (828) 632-1111 or Alexander County Crimestoppers at (828) 632-8555.