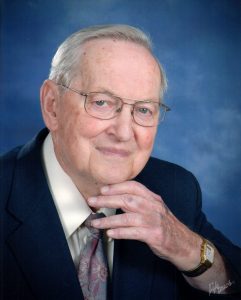 He was born on January 25, 1933, the son of the late Pervie Otis and Mozelle Harrington Burgess. During his career, Lewis worked as a cutter for Rock-Tenn and loved to spend time with his family, especially his grandson, Phillip Harrington. Lewis was a member at Pleasant Hill Baptist Church and enjoyed working outside. He honorably served our country in the United States Army.

The family will receive friends on Monday, November 18, 2019 from 2:00 p.m. – 3:15 p.m. at Pleasant Hill Baptist Church. The funeral service will follow at 3:30 p.m. with Rev. Chris Goforth and grandson Byron Harrington officiating. Burial will follow in the church cemetery.