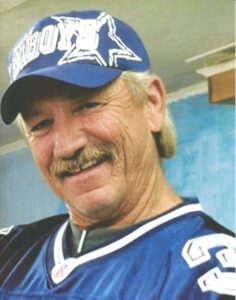 Rodney was born May 12, 1960, in Alexander County, the son of the late Ned Clayton Herman and Kay Keller Herman.

He was a cattle and poultry farmer and a member of Mt. Herman Baptist Church. He was partners with Happy Trails Cowboy Church, Farm Bureau Board of Director, and Ellendale Fire Department Board of Director. He was a hard core Dallas Cowboys fan, loved to play golf, and was a member of Brushy Mountain Golf Club. He was a beloved husband and a devoted family man.