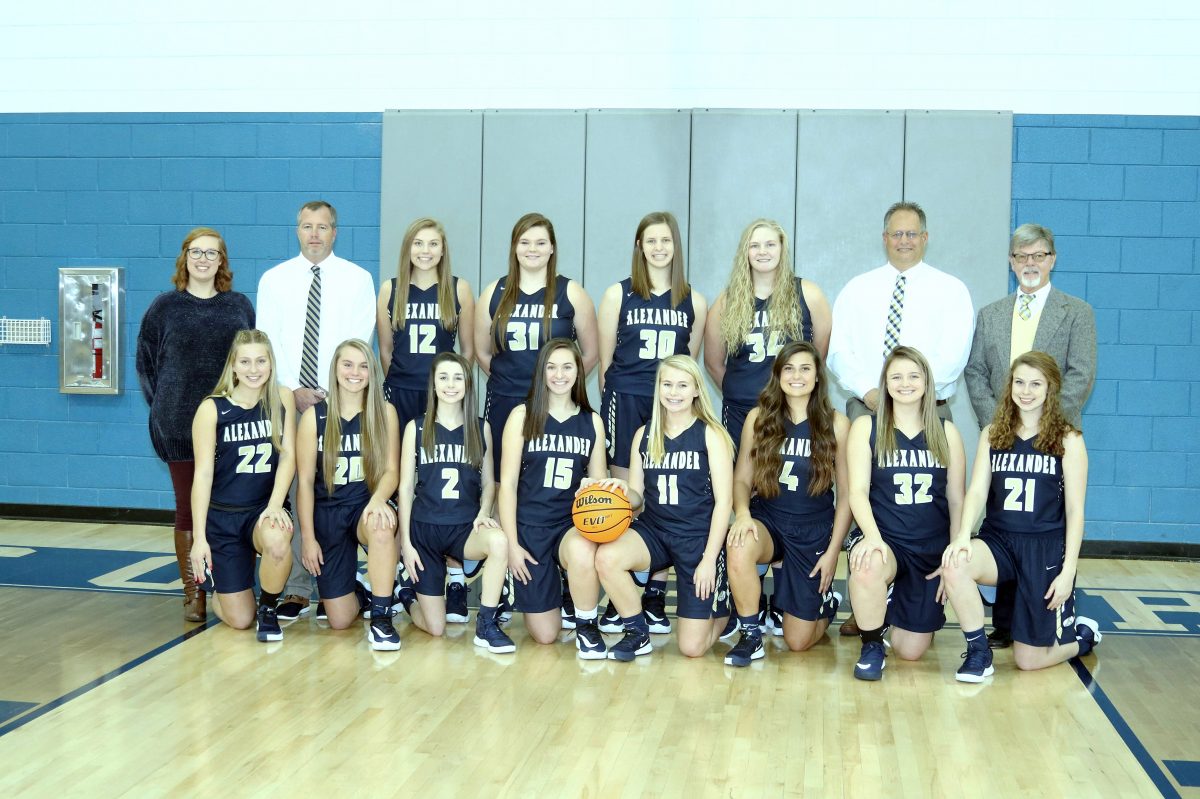 Presnell’s tenure as the ACHS coach got off to a splendid start last Friday evening, November 22, when the Lady Cougars knocked off North Iredell in the first contest of the season. Presnell’s Lady Cougars are slated to play at Ashe County on Tuesday evening, November 26, and will host Lincolnton following the Thanksgiving break. Alexander will welcome the Lady Wolves to Taylorsville for a game on December 2. 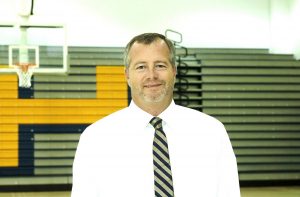 “I am looking forward to the upcoming basketball season. The girls have really worked hard, and I am proud of them for that. We are trying to change the overall culture to a tough nosed, high energy type team,” the new bench boss commented.
Presnell added, “My goal is that we play harder than our opposing team in every game no matter what the score is. Our motto is, you can’t make every shot and you are going to make mistakes, but you can always play hard.”
Coach Presnell’s team includes four seniors, four juniors, two sophomores, and a pair of freshmen.

The new coach  described his Lady Cougar players as follows:
* Lanie Hammer- Senior, G – Lanie will be asked to play point guard for us. It’s probably not her natural position but she gives our team the best chance to succeed if she’s running the show. She is very athletic and plays extremely hard. It will be very important for her to stay out of foul trouble. A lot of our success this season will depend on Lanie’s play and how she handles the pressure.
* Teagan Pennell – Senior, SG – Teagan has battled injuries throughout her high school career and is once again suffering from a foot injury. She is one of our best shooters. Teagan is very gritty and tough. I have really enjoyed coaching her and look forward to her having a great senior season.
*  Malorie Glenn – Senior, F – Another senior, Malorie has been a joy to coach. She works extremely hard each day and is a good teammate. She is like the girls’ big  sister. They all look to her for advice.
* Jennifer Kidd – Senior, F – I have really enjoyed getting to know Jennifer and coaching her. She is a  good rebounder and a gritty player. She also has been slowed down by a leg injury.
* Nikki Hagy – Junior, F – Nikki has really worked hard in the off-season. She really dedicated herself at our fall workouts to becoming a better player. Nikki doesn’t really realize how good she could be. She’s strong in the post but needs to be more aggressive. As she learns that, she is in for a big junior season.
* Gracie Harrington – Junior, F – Gracie is a very good athlete. She is long and gets her hands on a lot of passes and can create a lot of trouble on the defensive side of the ball. She will be asked to play multiple positions as she is a very versatile player.
* Karly Fairchild – Junior, G – Karly has really worked hard to become a better player. She plays hard and gets after it on defense. She has been working hard on her shot and it has improved already. Karly is small but makes up for it with her hustle and determination.
* Ivy Fortner – Junior, F – Ivy comes to practice every day with a great attitude and never complains. She seems to always be in the right spot. Ivy is a great teammate. She’s always a positive influence at practice.
* Madeleine Jenkins – Sophomore, F – Madeleine probably has the highest basketball IQ on the team. She has played a lot of basketball in the off season. She affects the game a lot defensively. Like Nikki, we’re also trying to get her to be more aggressive in the post.
* Chesney Stikeleather – Sophomore, G – Chesney is an outstanding athlete. Like, Lanie, she has older brothers, and has no choice but to be tough as nails.  She plays extremely hard and gets after it on defense. She has a wonderful attitude. She has also been slowed down with a foot injury to start the season.
* Sydney Hayes – Freshman, G – Sydney is one of our better shooters. She also plays a lot of basketball in the off-season. She is a very gritty and tough player. Even though she is a freshman, she is going to play a lot of minutes for us this year.
* Reid Pennell – Freshman, G – Reid is a good shooter. Like Sydney, it has taken some adjusting to play the speed of the game, as it is faster than they are used to. If Reid will play with confidence, she can really help us as a shooting threat. 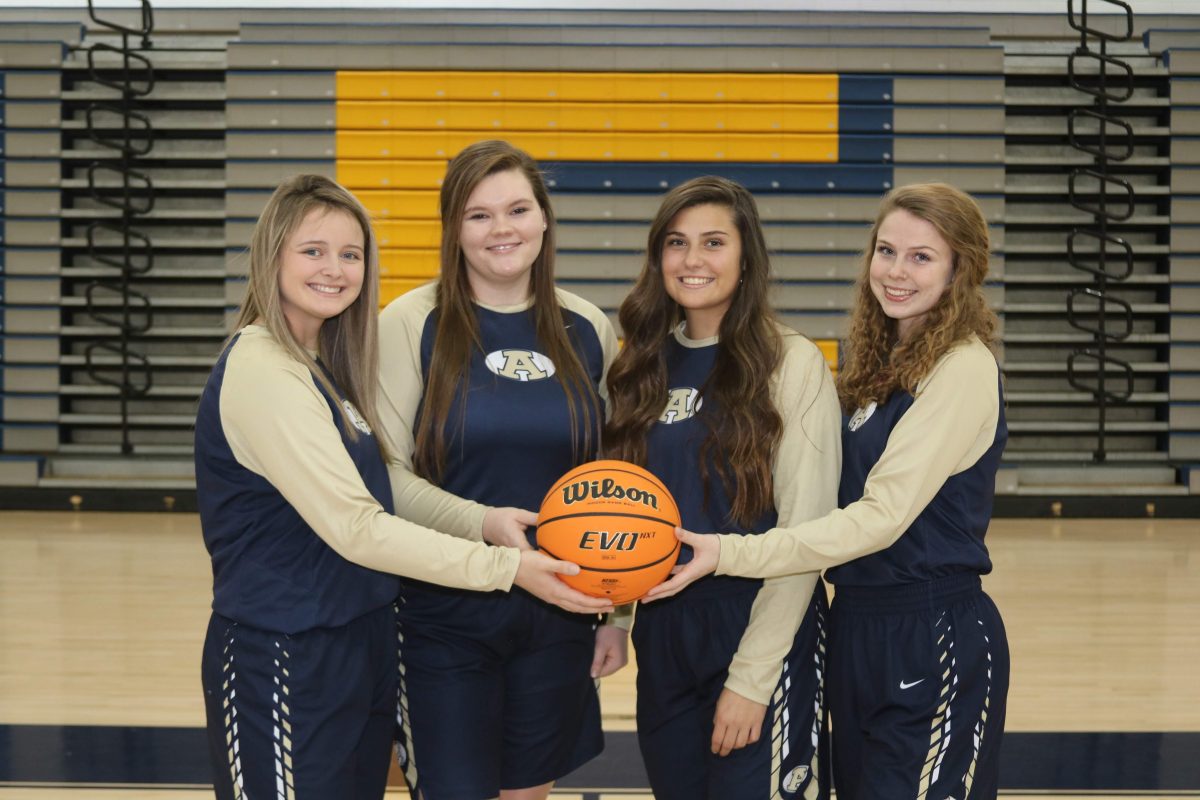