A Hiddenite man and woman were charged in recent days with multiple counts of animal cruelty after several emaciated dogs were found, including three who had starved to death.

Upon arrival at the scene, Animal Control staff found three deceased dogs, along with nine other dogs that were severely malnourished, and one cat. The deceased dogs were in dog lots with one on a collar and chain.

After Animal Control left the scene to obtain a search warrant, officers with Alexander County Sheriff’s Office returned with Animal Control and found the three deceased dogs had been buried in their absence. Animal Control seized all animals on the property in accordance with the search warrant. The animals were taken to a local veterinary office, where they were evaluated. 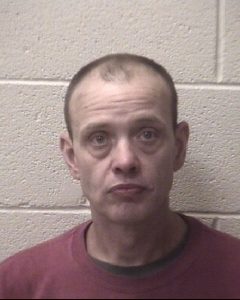 On Monday, November 25, 2019, Bowes was charged additionally with six counts of Misdemeanor Animal Cruelty, for six of the dogs being unlawfully and willfully deprived of necessary sustenance. Bowes was given an additional secured bond of $10,000, bringing his total bond to $70,000.

On Monday, November 25, 2019, Kayla Dawn Adams, W/F, age 26 of Stony Point, was arrested and charged with three counts of Felony Kill Animal by Starvation and six counts of Misdemeanor Animal Cruelty. She was transported to the Alexander County Sheriff’s Office Detention Center, where she was placed under a $70,000 secured bond, with a first appearance date of December 2, 2019 in Alexander County District Court. 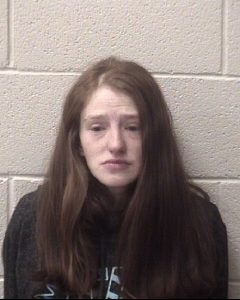