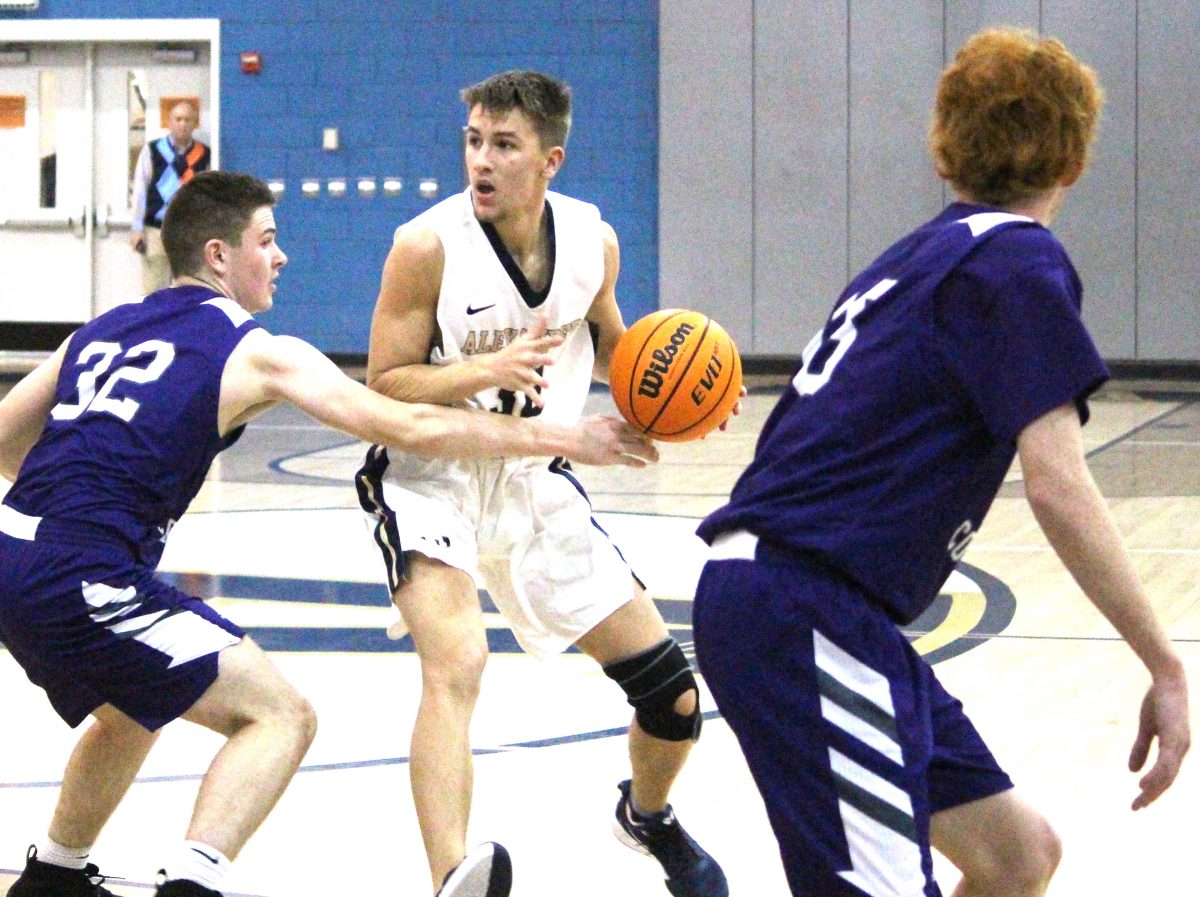 Jem Lowrance and the Cougars are seeded third in the Dick’s Classic. 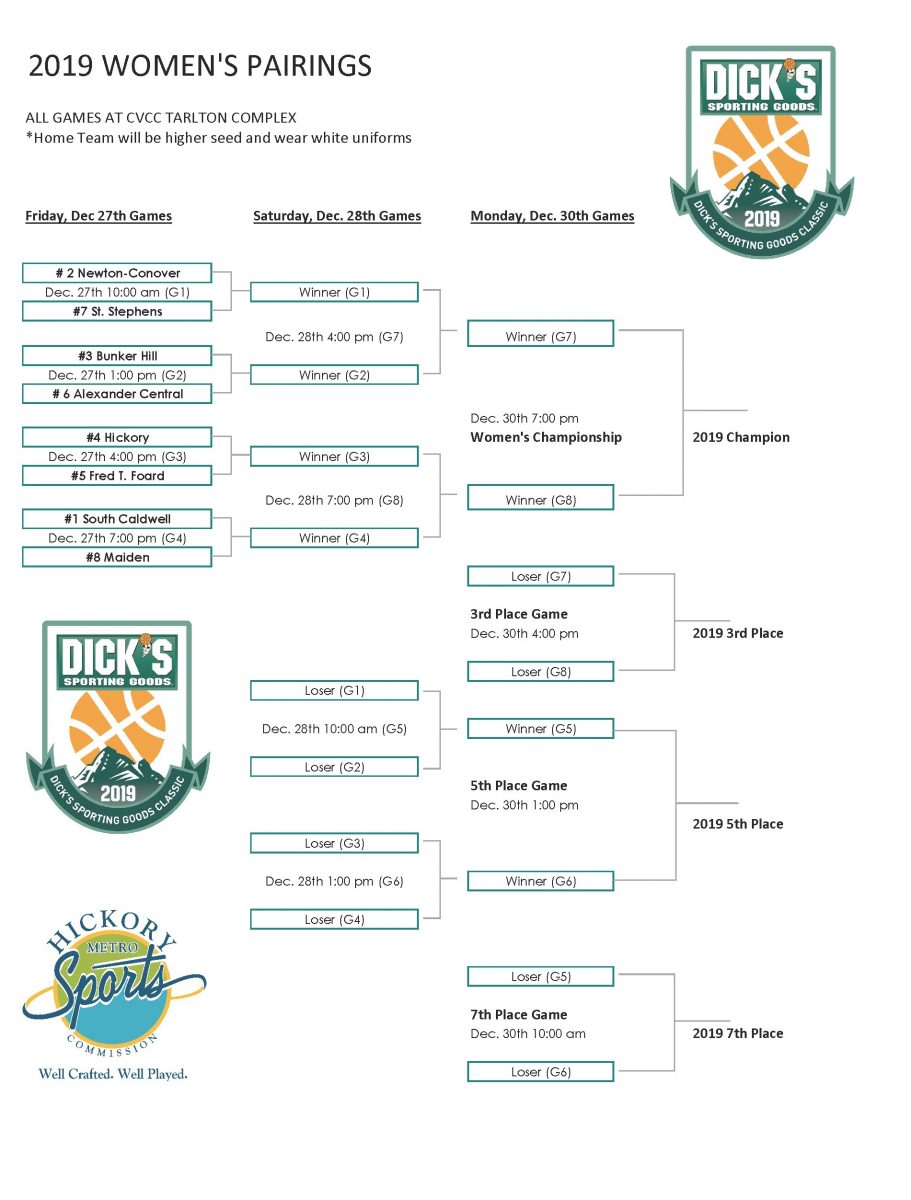 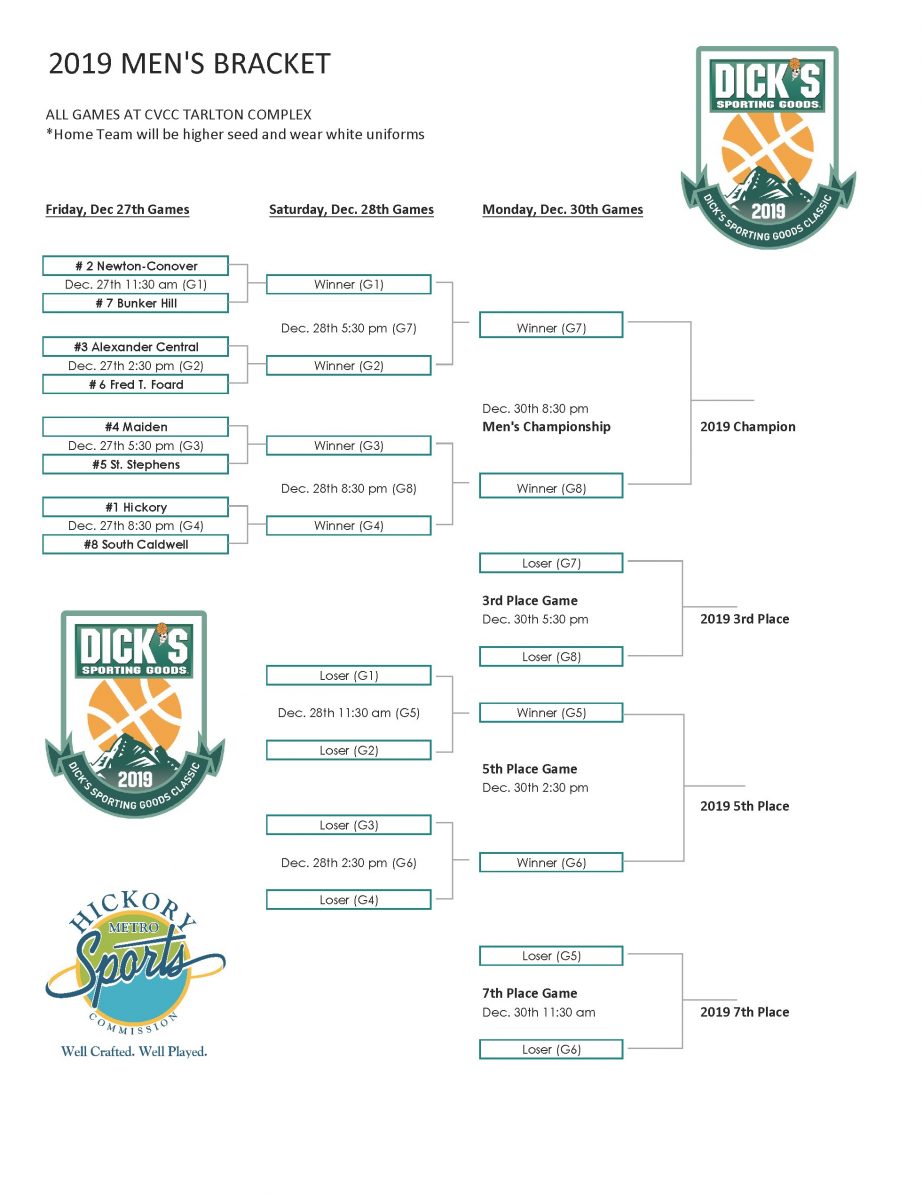