A Hiddenite man was fatally injured and his wife was seriously hurt, along with two other people, in a two-car collision last week.

A 2014 Nissan Sentra, traveling east on US 64, crossed the double yellow line and collided head-on with a westbound 2015 Lexus RX350. Both vehicles traveled off the roadway and came to rest on opposite sides of the road, said Swagger.

The driver of the Nissan, Rebecca Lynn Roberts, 30, of Hiddenite, was injured and transported by medical helicopter to Atrium Health’s Carolinas Medical Center in Charlotte. The right front passenger, Timmy Roberts, Jr., 29, of Hiddenite, died at the scene. Neither occupant was restrained by a seatbelt.

The driver of the Lexus, Dwight Ferrand Messinger, 69, and passenger Deborah Williams Messinger, 67, both of Salisbury, were injured and transported by Caldwell County EMS to Caldwell Memorial Hospital. Both occupants were restrained by seatbelts.

The collision continues to be under investigation, the trooper noted.

Mr. Roberts is survived by his wife and four stepchildren, according to obituary information. Memorials may be made to St. Jude’s Hospital, 501 St. Jude Place, Memphis, TN 38105. 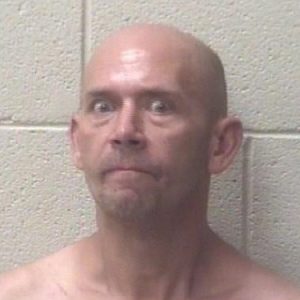 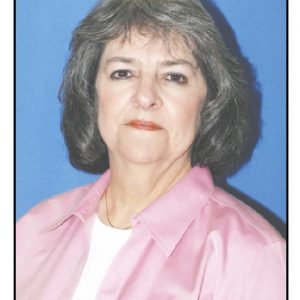 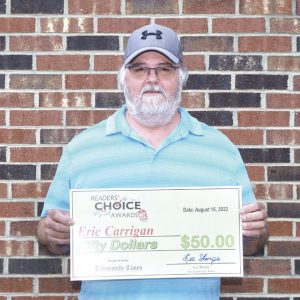