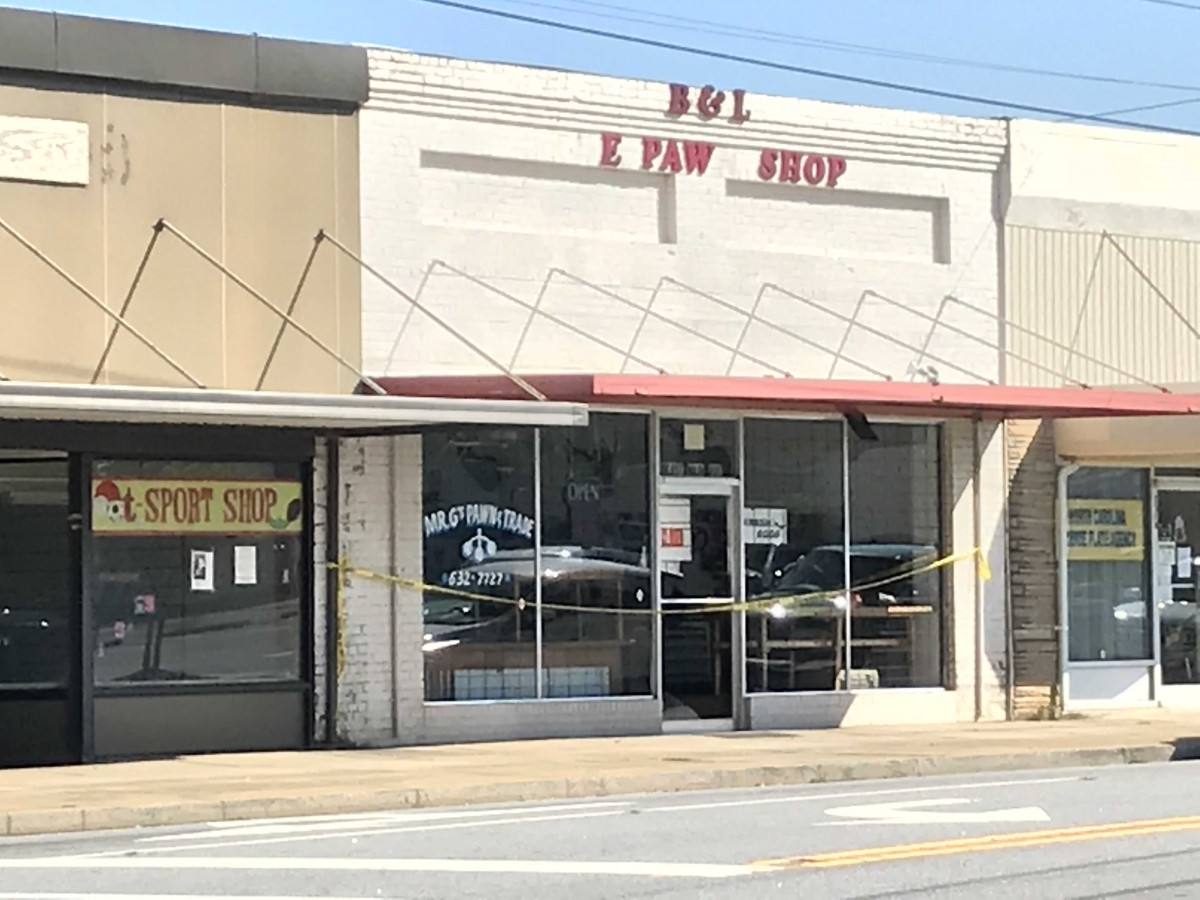 Mr. G’s Pawn & Trade (also known as B&L Pawn Shop) on East Main Avenue was broken into and guns were stolen in September 2018. Two men have been convicted and sentenced in Federal court in the case. 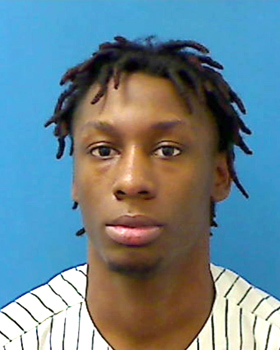 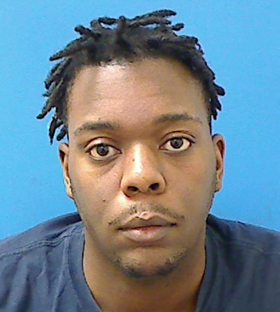 Devin Quamaine Templeton, 23, was ordered to serve 48 months in prison and two years of supervised release. Templeton pleaded guilty on September 17, 2019, to possession of a firearm by a felon.

According to admissions made in court in connection with their guilty pleas and information introduced January 6 at their sentencing hearing, on September 19, 2018, in the early morning hours, Clay and Templeton broke into Mr. G’s Pawn & Trade, a business located in Taylorsville, N.C.

The defendants stole four firearms from the pawn shop, and drove away in a stolen SUV vehicle. Five days later, on September 24, 2018, witnesses called 911 to report that an attempted armed robbery was taking place at a closed gas station in Haywood County. A short time later, law enforcement in Buncombe County initiated a traffic stop of the same stolen SUV vehicle. Templeton was the driver of the vehicle, and Clay was a passenger in the back seat. Over the course of the traffic stop, law enforcement recovered three of the four stolen firearms, and 52 rounds of ammunition.

Clay and Templeton are currently in custody. They will be ordered to report to the federal Bureau of Prisons to begin serving their sentence, upon designation of a federal facility. All federal sentences are served without the possibility of parole.