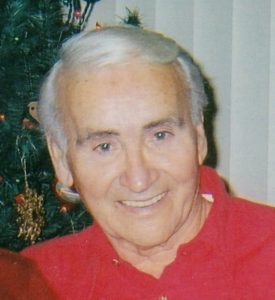 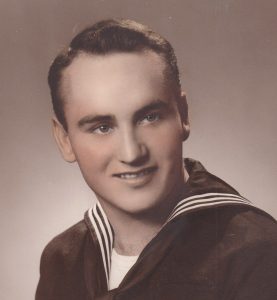 Roger “Tode” Dyson, 87, of Taylorsville, passed away on January 7, 2020 at Carolina Caring in Newton.

Born to the late Dewey Otto and Martha Emma Dyson, Roger was a member at Mt. Herman Baptist Church, enjoyed gardening, loved old cars, and according to his family he was a wonderful Papaw.

During his working career, Roger worked at G.E. in Conover and also served in the US Navy from 1951 – 1955, during the Korean conflict.