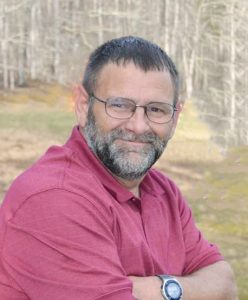 Michael was born May 10, 1968, in Richmond, Virginia, the son of Paul Grogan, Sr. and the late Darlene Meadows Grogan.

He had worked in construction for most of his working career. He was a member of Freedom Baptist Church for 24 years. He helped raise 65 foster children. He loved his grandchildren and enjoyed helping people. He was always ready to share what God had done for Him. He enjoyed finding a good deal wherever.

Adams Funeral Home and Cremation Services is honored to be serving the Grogan Family. 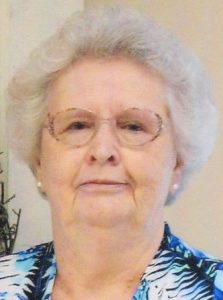