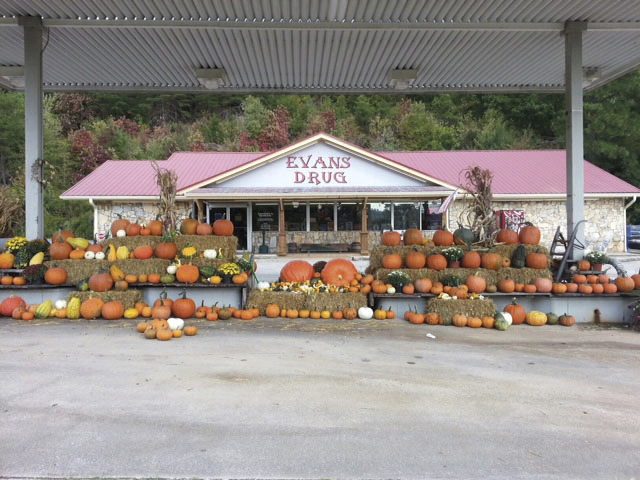 A local pharmacy has closed its doors this week, according to state and local officials.

Calls placed to Evans Drug’s phone number are transferring callers to a nearby Walgreens drug store in Hickory, on NC 127 at 29th Avenue Drive. A Walgreens employee who answered the phone confirmed that the store is filling prescriptions of Evans Drug customers.

A check of the North Carolina Board of Pharmacy website shows that the pharmacy’s license is still active through Dec. 31, 2020. The site lists Joy Bowman Evans as manager and as a pharmacist. Donaver Matherly Evans, II, is also listed in the system but as an inactive pharmacist. He was first licensed in 2005 in North Carolina. However, a disciplinary action is listed on the website as having been filed against Mr. Evans. That document is entitled, “Voluntary Surrender Of Pharmacist License For Cause,” and was filed December 19, 2019.

“Mr. Evans admits that while employed with Evans Drug & Company Permit No. 10643, located on 10187 NC Hwy 127, Hickory, North Carolina he has committed acts that give the North Carolina Board Pharmacy sufficient cause to revoke his pharmacist license. Considering that, Mr. Evans voluntarily surrenders his license as a pharmacist in North Carolina,” the Voluntary Surrender file stated.

The document further states that Mr. Evans “is not to be present in a pharmacy setting unless he has a valid prescription from a treating physician. Mr. Evans also understands and accepts that he is not to work as a pharmacist in the state of North Carolina unless the license is reinstated by the Board following a formal hearing.”

Construction worker killed Fri. after being struck by motorist 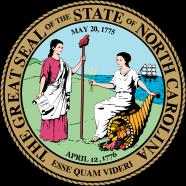 How does the Stay At Home order affect you? Find out.

1 case of COVID-19 confirmed in Alexander