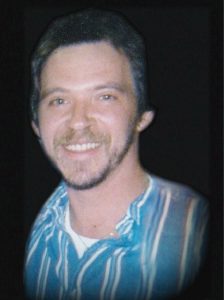 Born on August 18, 1961, the son of Donald Robert Nance and the late Betty Jean Stallings Everhart, he was also preceded in death by a special aunt, Mandy Holland. Roger was employed in the furniture industry and was a member of Bethlehem Baptist Church. He was also a Dale Earhart fan and loved cars.