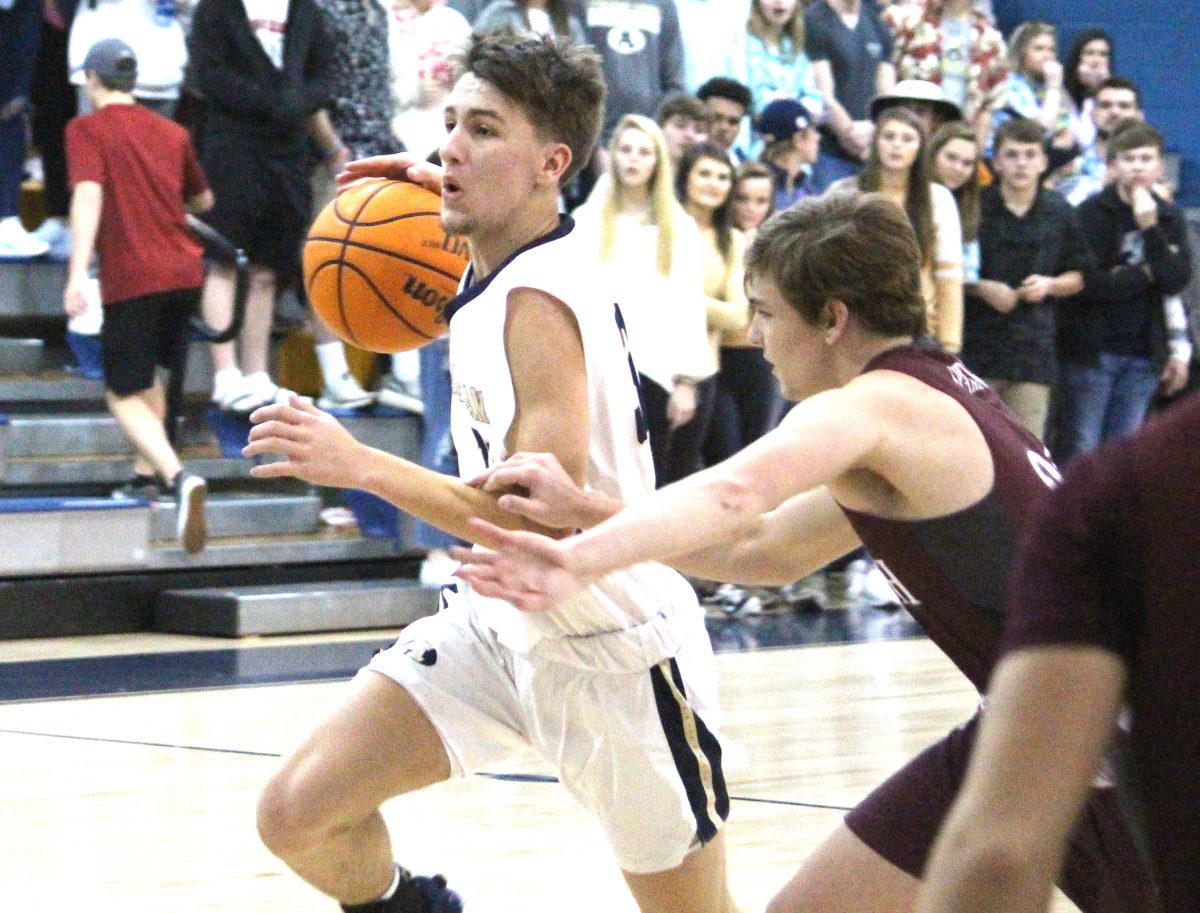 By D.N. PENNELL, Jr.
Alexander Central High School senior Jem Lowrance has made a commitment to play collegiate basketball for the Wingate University Bulldogs following graduation from high school.
In a social media post on Monday, Lowrance announced he would continue his education and basketball career for the Bulldogs. The fourth-leading scorer in ACHS hoops history, Lowrance became the fourth player in school history to surpass the 1,000 career points mark this season. Despite missing three games in 2019, he led the Cougars in scoring with 14.4 points and grabbed six rebounds per contest. 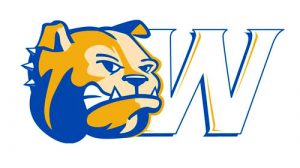 During his playing career in Taylorsville, the athletic forward earned All-Conference honors three times and grabbed a spot on the 2020 NWC All-Tournament Team.
Wingate is a member of the South Atlantic Conference, which also includes Lenoir-Rhyne University in Hickory.
Lowrance is the son of Allison and Jeffery Lowrance. He has a younger brother, Grove, who was his teammate on the 2019-20 ACHS Varsity Basketball Team.
A formal signing ceremony will be planned once school activities are permitted to resume statewide.